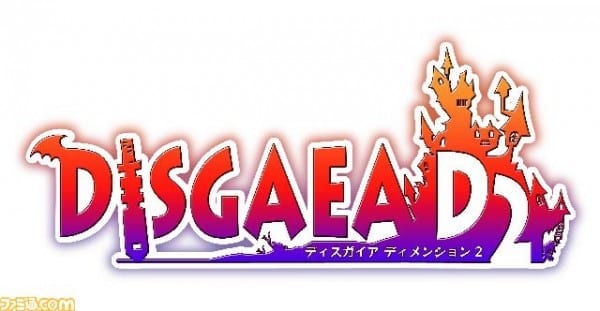 While information on the title is currently limited, Nippon Ichi Software recently announced a brand new title in the Disgaea series set for release in March 2013 on the Playstation 3.

The game is titled Disgaea Dimension 2 (or Disgaea D2), and serving as one of the companies 20th Anniversary titles. The games official teaser website has opened up HERE, but at the moment all that we can really tell is that the three main characters from Disgaea: Hour of Darkness (Laharl, Etna and Flonne) seem to have something to do with it.

As with every other 20th Anniversary title and the fact that this was only recently announced, NIS America have not commented on any English localization to date. 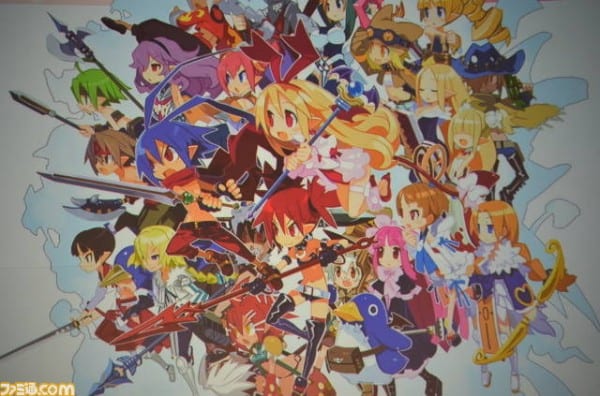