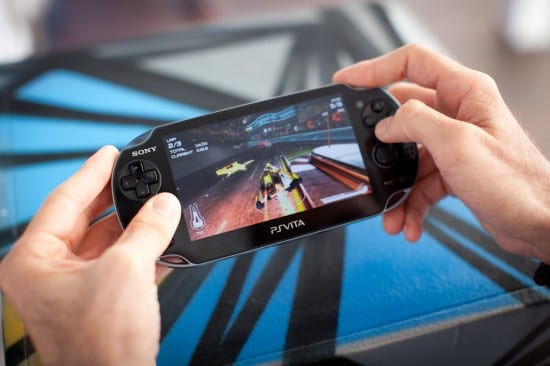 A week (Give or take a few days) since the international releases of the Playstation Vita, Sony Computer Entertainment who are behind the development and distribution of the console have announced that they have sold a grand total of over 1.2 million units worldwide as of the 26th February 2012. The Playstation Vita was initially released on the 17th December 2011 in Japan, followed by releases in Hong Kong, Taiwan and South Korea which generated a boost in momentum for sales on the console. The console then was only just released in North and Latin America, Europe, PAL Regions and Singapore on the 22nd and according to SCE, have exceeded their sales expectations. Software sales (Games) have also surpassed 2 million units at both retail and through the Playstation Network.

Andrew House, President and Group CEO of Sony Computer Entertainment had this to say about its recent announcement:

PS Vita was designed to deliver the ultimate portable entertainment experience, and we couldn’t be more thrilled with the reaction we’re seeing from consumers and the pace at which PS Vita is selling. The market has responded and there is clear demand for a mobile device capable of providing a revolutionary combination of rich gaming and social connectivity within a real world context. To sustain momentum, we’re working closely with 3rd party developers and publishers to ensure the best games and franchises possible will be available on PS Vita, and our software line up for the remainder of 2012 will have something for everyone across the globe.

If you have read this site over the last couple of days, you will be aware that I am currently in the process of reviewing many of the launch titles. Some reviews I have already written are for Dynasty Warriors Next and Lumines: Electronic Symphony, with many more joining the collection over the next week.