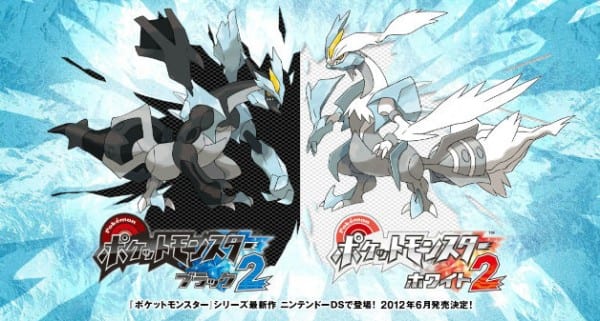 As you may already know, last Sunday in Japan – the game developer GameFreak Inc. announced the sequel to the Pokemon Black and White Nintendo DS games, cleverly entitled Pokemon Black 2 and Pokemon White 2, both of which will recieve simultaneous releases within Japan this coming June. Nintendo of America have recently commented on this announcement, stating that the game was receiving an English localization which is due for release in Fall 2012 (or Spring 2012 for those who live in ANZ).

Pokemon Black Version 2 and Pokemon White Version 2 will be released exclusively for the Nintendo DS family of systems including the DS and 3DS. More details will be made regarding the game up until launch as currently very little is known.