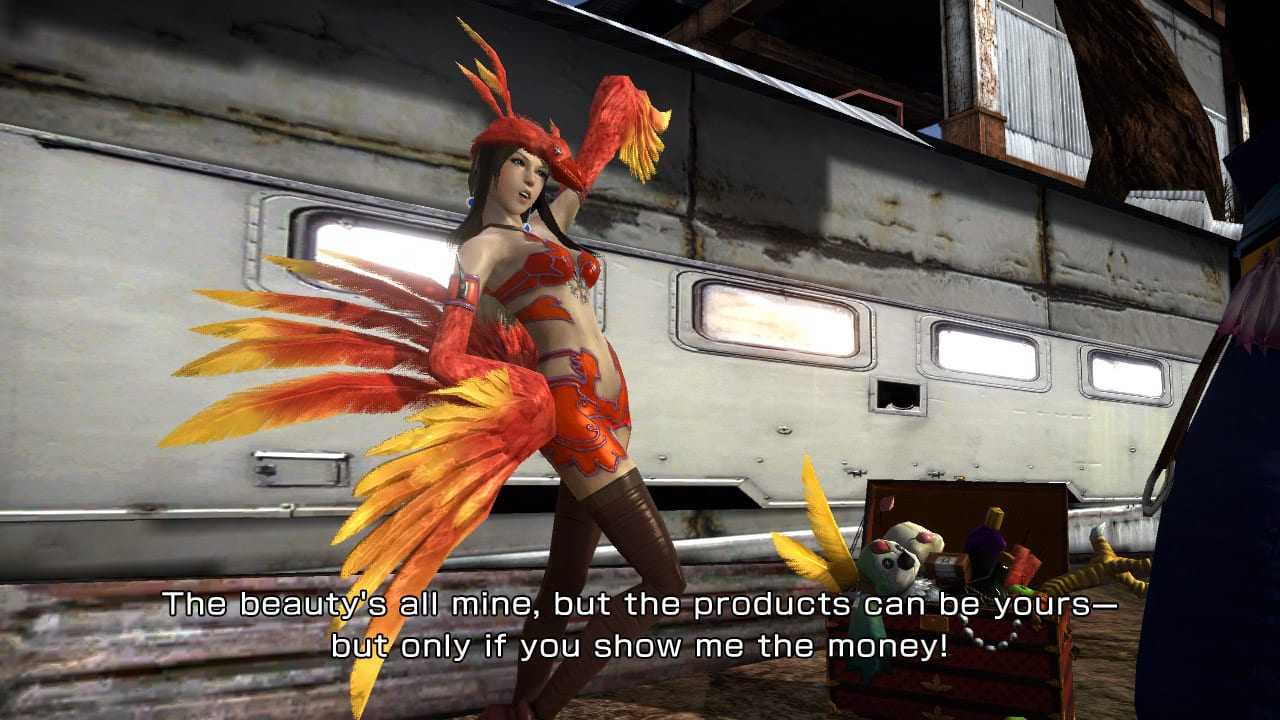 Can’t wait the extra few weeks to get your hands on the full game of Final Fantasy XIII-2? Curious about if the games improvements set it above its predecessor (Which I wouldn’t call the best Final Fantasy game)? Square Enix have today announced the demo of the game will go live today on both Playstation 3 and XBox360 online stores. The demo from the looks of things is exactly the same one as the version shown at gaming events over the last few months which showcases most of the primary game aspects such as jumping (Ooooh!), the battle system and their efforts at trying to make the game less linear (and rewarding those who do not take the linear path).

The FINAL FANTASY XIII-2 demo takes place in Bresha Ruins, with new character Noel and returning character Serah pitted against a gigantic and powerful adversary called Atlas. Atlas has mysteriously appeared due to an anomaly in time and space. The demo allows the player to experience many gameplay features and enhancements made after FINAL FANTASY XIII, including cinematic action sequences in battles and environments with multiple areas and paths to explore. The brand-new Paradigm Pack System is also available in the demo, giving players the opportunity to enlist defeated enemies into their party and develop them alongside Serah and Noel.

Yoshinori Kitase, producer of Final Fantasy XIII-2 had this to say about the games demo:

The demo provides an excellent opportunity for players to try out the evolved battle system and fully explore an entire area of the game. We are very pleased to give our fans the chance to see the multitude of game improvements for themselves.

I don’t have access to my Playstation 3 or XBox360 at this exact moment so cannot check if it has also gone live yet – I will update if I hear from Namco Bandai Partners, but assume it will also be released in Australia. You can expect it to be released in North America and Europe at the very least.