More Characters to be Revealed for Persona 4: The Ultimate In Mayonaka Arena 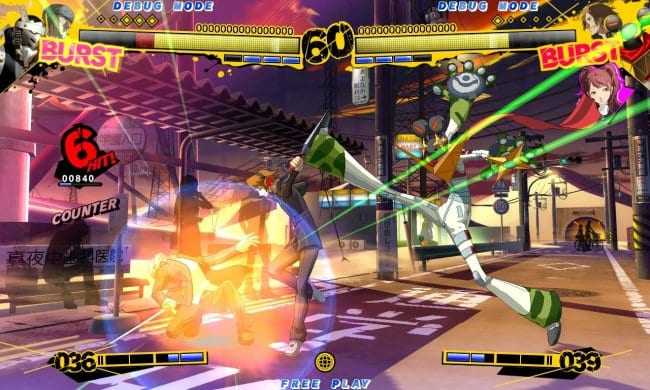 Persona 4: The Ultimate in Mayonaka Arena for the Arcade, Playstation 3 and XBox360 consoles have already had a number of character reveals – namely all the playable characters from Persona 4 alongside Aigis – but that is not all just yet. At an event held by ATLUS and Arc System Works, it was announced that there should be more characters to come, with Producer Mori hinting that he was surprised at some of the character choices (So I suppose not only more Persona 3 characters, but perhaps Persona 1/2 and possibly even Catherine) and that there maybe be some original characters added to the roster as well….

Who knows? Nanako vs Nanatame or Protagonist vs Igor might just be possible….