Siren Visual Acquire Rights for DuRaRaRa!!x2, to Stream via AnimeLab 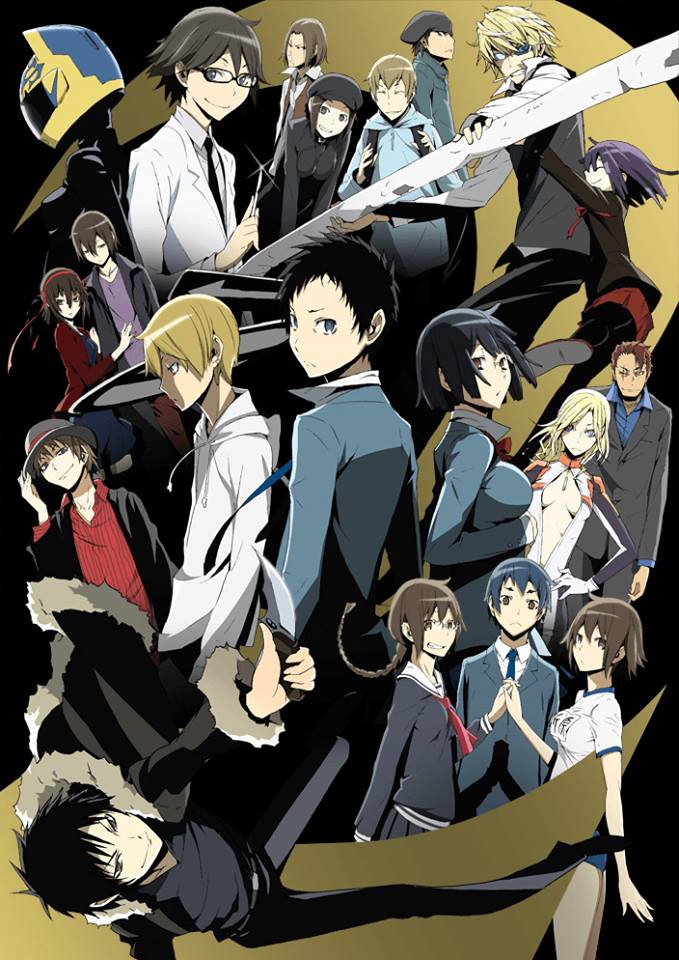 While it should come as no surprise given they have been leaving incredibly non-subtle hints via their social media channels, Siren Visual have today confirmed that they do hold the rights to DuRaRaRa!!x2 and will be streaming each episode via AnimeLab within a week of its original Japanese launch. As you might expect, this will be with English Subtitles and the original Japanese dub.

Siren Visual have stated that event dates and times will be available shortly, but with DuRaRaRa!!x2 set to air in Japan next month, don’t expect to wait long for these specifics.

DuRaRaRa!!’s first season was also published by Siren Visual, with the DVD release being made available back in 2011 over three instalments and a Blu-ray edition hitting store shelves earlier this year.