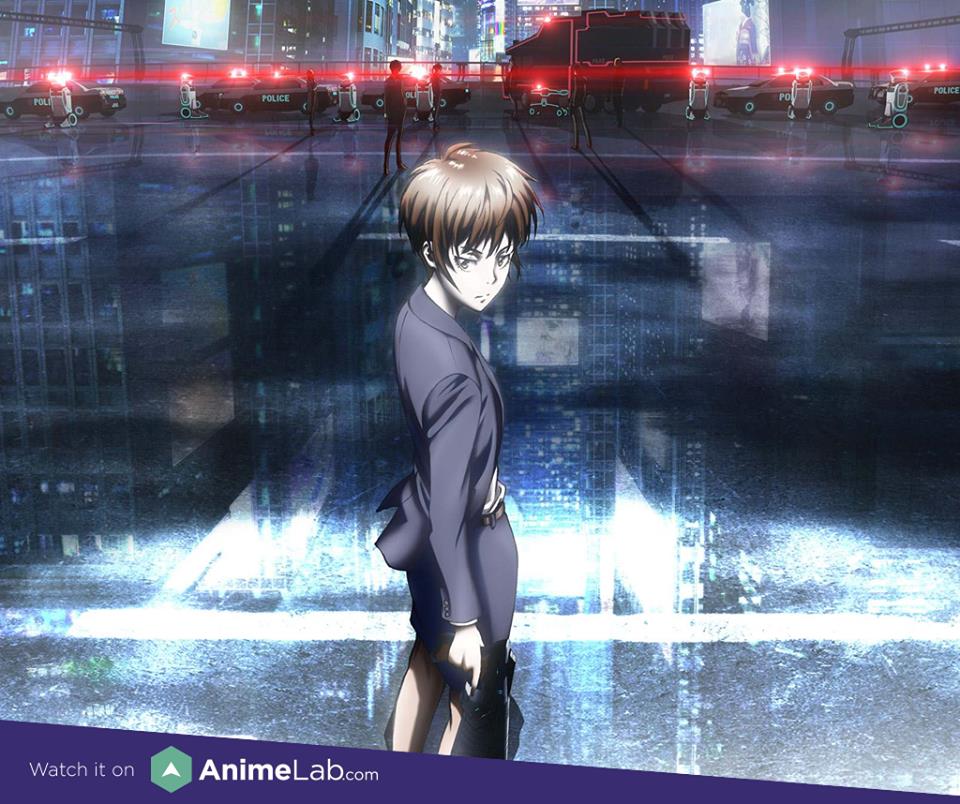 It should come as no surprise given they hold the rights to the first series, but Australian anime publisher Madman Entertainment have confirmed their acquisition of Psycho-Pass 2 which is currently airing in Japan.

Simulcasting has now kicked off the for the show, will all current episodes available via their AnimeLab video-on-demand service. New episodes are set to go live weekly.

In the future, thinking about a crime makes you guilty, and justice is dispensed from the barrel of a gun. Detectives work in teams made up of Enforcers and Inspectors. Enforcers take out the bad guys, and Inspectors make sure their partners don’t cross the line. The equalizer in the war on thugs is the Dominator, a weapon that can tell when citizens are about to turn criminal.