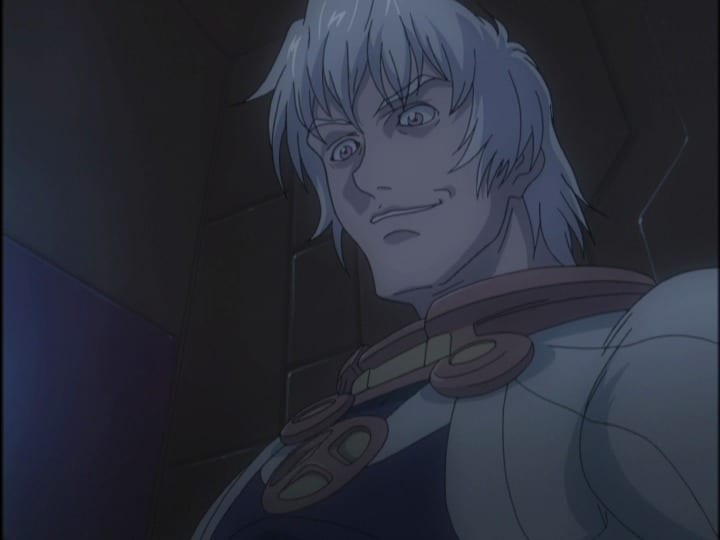 The Xenosaga series started out as a largely ambitious Playstation 2 RPG campaign by the team at Monolith Soft, with the intention to span the original PS2 series across six titles in addition to a number of other multimedia projects such as Xenosaga the Animation. Ultimately the project was cancelled, and since then Monolith Soft has become a subsidiary of Nintendo – meaning the future of this series is questionable at best.

Xenosaga the Animation is an anime series that really needs to be enjoyed after playing at least Xenosaga Episode I: Der Wille zur Macht on the Playstation 2, which is near impossible to find nowadays given the lack of a HD port. Given there were only 12 episodes in the series, it failed to deliver an experience that would be coherent to newcomers to the franchise, and even then it feels like a cheap version of the source material.

The games played out more like movies than RPG’s anyway, might as well hunt down the full experience rather than a summary anyway. 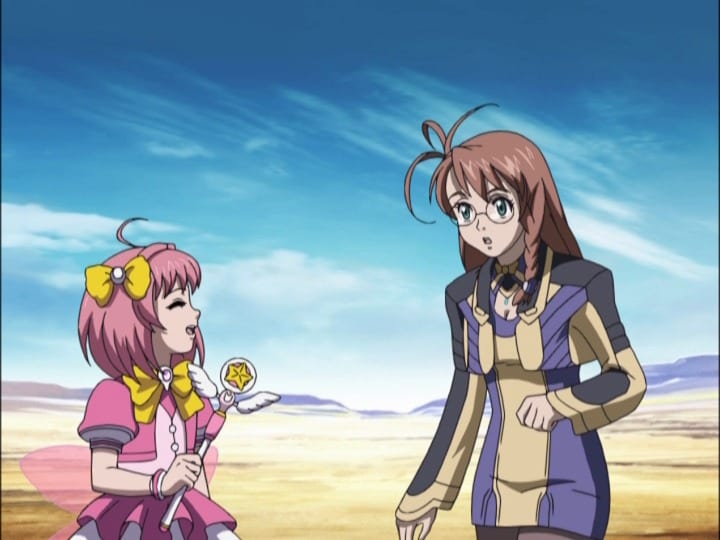