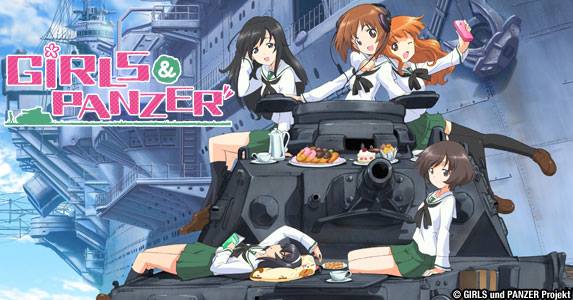 During their Otakon 2013 panel, North American anime publisher Sentai Filmworks revealed a basic outline of their December 2013 release slate which is to include their first ever attempt at releasing subtitled only anime releases on blu-ray (Which often due to costs many publishers choose to side step until an English dub is produced).

While I will be posting up a more formal release slate once it is made available to me, these are their current plans for ending 2013.

The company have hinted that there are still many announcements to be made during the weekend-long event.