While specifics still remain a mystery, during their anime panel at this weekends Sydney Manga and Anime Show (SMASH!) Madman Entertainment confirmed their acquisition of three anime titles which will receive home video releases at a later date. These three titles are as follows: 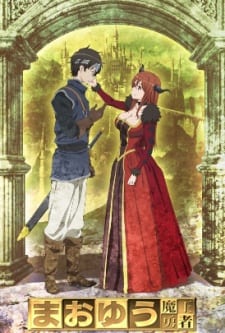 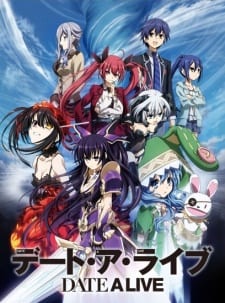 Maoyu
After a long and treacherous journey, our Hero finally arrives at the Dark Lady’s castle only to find himself being asked for help. The Hero explains how the war that the demons have brought upon the humans have killed thousands and put more in misery. The queen of demons however argues that this war has made the human society band together as one and showed empirical evidence how it has increased population, increased production, boosted economy and improved society overall. Furthermore, she explains to the Hero that ending this war will result in a civil war that will produce more bloodshed than there ever was. The Hero, convinced that the only way to bring peace, relatively speaking, is to join forces with the Dark Lady, agrees to help with her plans!

Date-A-Live
Itsuka Shido is a high school boy. On the last day of the spring holidays, an explosion destroys the town and a girl in armor appears in front of him. Shido’s sister-in-law, Kotori, tells him that the girl is called “Special Disasterous Designated Creature: Spirit”, which causes a timespace quake. Kotori disclosed that she is the commander of the anti-spirit organization Ratatosk and orders him to go out on a date with the spirit girl. Kotori says, “I don’t ask you to beat the spirit. Just let her fall in love with you and save the world.”