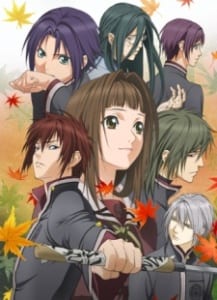 For the second announcement made during their Sydney Manga and Anime Show (SMASH!) panel, the Australian anime publisher announced their acquisition of Hiiro no Kakera’s second season Hiiro no Kakera ~ The Tamayori Princess Saga 2 (Also known as Hiiro no Kakera Dai-ni-Sho | 緋色の欠片 第二章).

Unlike their first acquisition they are looking a bit further ahead in the year for its release, currently eyeing a 4th December 2013 release date. The title is a sequel to the first and will include the entire 13-episode season with dual audio (English and Japanese). The DVD edition will set fans back $59.99 while the blu-ray edition is five dollars pricier at $64.99.

Who knew royalty could destroy the world? As soon as Tamaki settles into her role as the Tamayori Princess, fate has other ideas. It seems there is more to being a Princess than just battling monstrous creatures and being protected by her guardians, and the secret to this lies with Takuma himself.

But with her very life on the line and the sword of Onikumaru on the verge of destroying the world, just what can she do? A royal and only just in high school, Tamaki needs to understand that a future is tied to the past and to look forward is learning to look back. 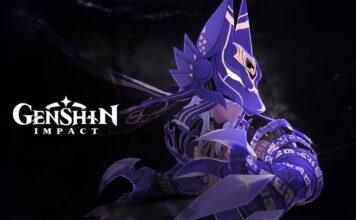