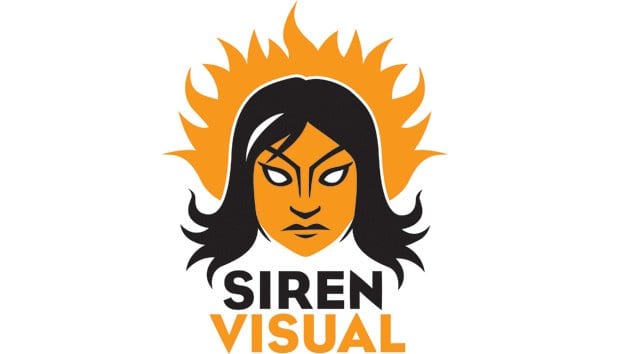 Siren Visual have been a staple in the Australian anime industry for many years. While its roots extend all the way back to 1987 as a music distribution company which later expanded to video distribution in 1994, it also served as a distribution company for other companies such as Manga UK and Madman Entertainment while also holding their own acquisitions as well. While I would have been far too young to remember these days and now know of Siren Visual has a company that provides some of the more unique anime titles on the market – it is always nice to take a walk down memory lane.

Last week the company uncovered and placed up on their official Facebook page images of a few VHS titles they released during the 90’s including The Castle of Cagliostro, Ghost in a Shell and Ninja Scroll. While it may take you only a minute or two to go through, it is interesting to see some of the titles which were released back more than a decade ago now. Check it out HERE. You can read more about the anime and non-anime oriented history of the company on their About page HERE.

The Otaku’s Study has been covering titles announced/released by Siren Visual since January 2011, and I invite you to go through the archive of news and reviews HERE. The company has been behind a number of Australian-exclusive English-region anime releases including Welcome to Irabu’s Office, Higurashi no Naku Koro ni Kai and Dennou Coil. Other titles they have up their sleeves includes Chihayafuru and Monster.