Earlier this year, MangaGamer decided to work on something different from their usual visual novel projects. Complementing their work on the main visual novel, the company have decided to release the four Japanese drama CD’s created for Kindred Spirits on the Roof. Each of these drama CD’s are being released individually, but given they feature Japanese dialogue, will primarily be available as video files.

In recent months, MangaGamer have released the first three drama CDs: “Playing Girlfriends”, “Friendship Plans” and “Rain Kick”. Bringing an end to their localised editions, the publisher are set to soon release a double-set as the fourth and final collection.

Disc 1 will be the drama CD “Kyuusei Radio”. This audio drama follows Ichiki Umi, Futano Sasa, and Miyama Nena; all of whom have made it to college after graduating from Shirojo. The three of them, still best friends as always, end up doing a radio broadcast for a holiday event at their local shopping district. Umi’s former broadcasting club blood is boiling, Sasa’s got no choice but to play along, and Nena’s sleepy. Will they make it through the broadcast?

Disc 2 is the soundtrack and drama CD “Kindred Spirits Pop Show”. The soundtrack includes all the BGM used in the game and the opening, ending, and Youka’s love song “A. A. Ai!” in their entirety. To justify this being labelled as a “Drama CD”, tracks are broken up by interludes done by the rooftop group: Enoki Sachi, Nagatani Megumi, and Toomi Yuna. This trio introduces the songs and engages in some nostalgic chatting.

While other chapters have been available for $9.99 each, this set is available through the MangaGamer Online Store and Steam for $15.95 USD. 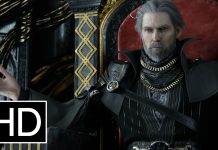 Get Ready for Kingsglaive: Final Fantasy XV This Month in Select Australian Cinemas 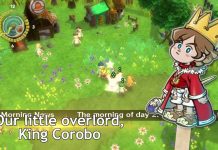 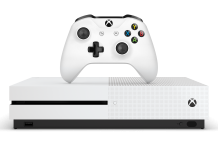 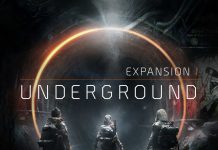 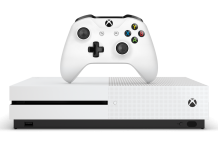 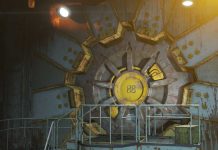 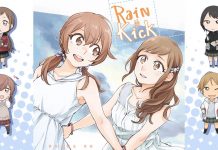 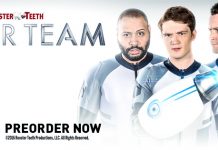 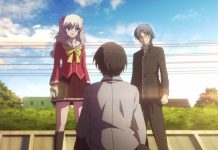 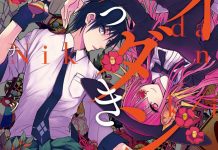