Bringing a new all-ages yuri-themed visual novel to Steam, publisher Sekai Project and developer Alienworks have released Highway Blossoms onto PC, Mac and Linux devices. This is a linear visual novel which has an emphasis on romance and adventure, and seeks to deliver something which is sometimes somber and sometimes silly.

Highway Blossoms is a short story set in the American Southwest. After an old gold rush miner’s journal is discovered, supposedly detailing where he hid parts of his treasure-trove, a nationwide craze begins as would-be prospectors try to solve its clues and strike it rich. Amber couldn’t care less. Wandering the desert in a recently-inherited motorhome, she mourns the loss of her grandfather – indifferent and unaware to the frenzied hunt happening around her. It’s not until she meets Marina, a young hitchhiker lost in New Mexico that the two girls get swept up in the rush.

You can grab yourself a copy of Highway Blossoms on Steam for $9.99, although has a 15% launch week discount ending on June 24th/25th (Depending on your region). You can also purchase the visual novel’s soundtrack for $4.99 USD.

An 18+ edition will be available through Denpasoft in the near future. 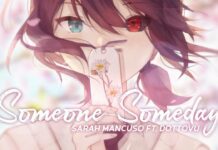 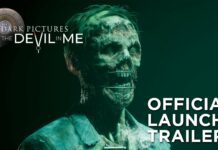 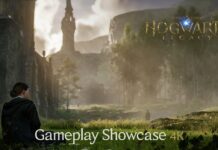 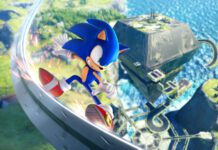