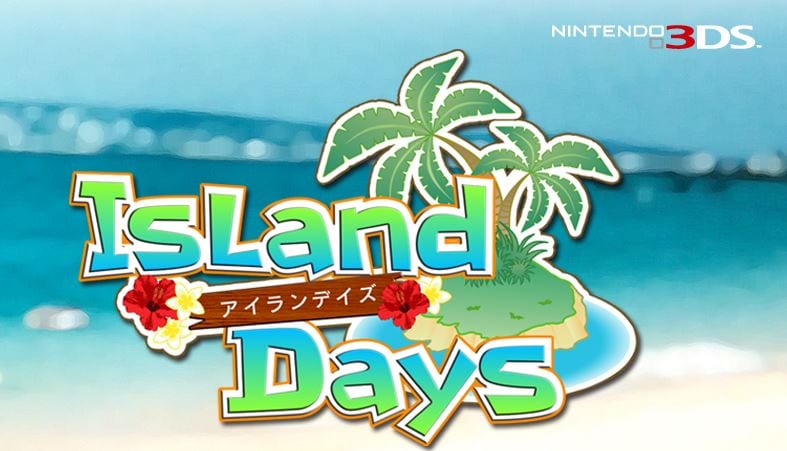 Turns out that the next installment in this series could be an all-ages title for the Nintendo 3DS, with Japanese companies Klon and STACK launching a teaser website for Island Days. Set for release in Japan on the 1st May 2014, this release is described as a romantic survival featuring many returning characters as evidenced by the released cover artwork.

At this point in time there is no additional information known on this game, but expect more to come in the next few months given its impending release date.