Announced a little while ago, Nippon Ichi Software America is forging ahead with their Prinny Presents NIS Classics video game collections exclusively for the Nintendo Switch, confirming that a third volume containing the PS1/PS2 classics La Pucelle: Ragnarok and Rhapsody: A Musical Adventure will be launching in western regions staring in August 2022.

Specifically, gamers in North America will receive the collection first on 30 August 2022, followed by Europe on 2 September 2022. Bringing up the rear is Australia and New Zealand, who will receive their own releases starting 9 September 2022. Although both games were originally exclusive to the PlayStation platforms, there are no plans to offer any of the three NIS Classics collections on any hardware but the Nintendo Switch at this time.

In addition to this release date confirmation, NIS America also shared a new trailer for La Pucelle: Ragnarok (above). An enhanced version of what the west originally received, La Pucelle: Ragnarok features the original storyline along with lots of new content including the Overlord Prier Scenario, and new characters like Etna, Flonne, Laharl and more! Find out who is friend or foe, and what it takes to be part of an elite demon-hunting group. 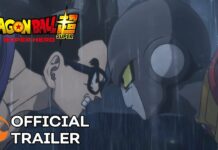 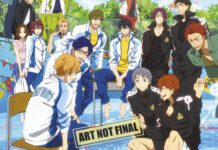 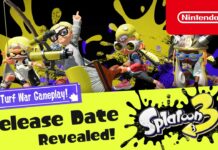