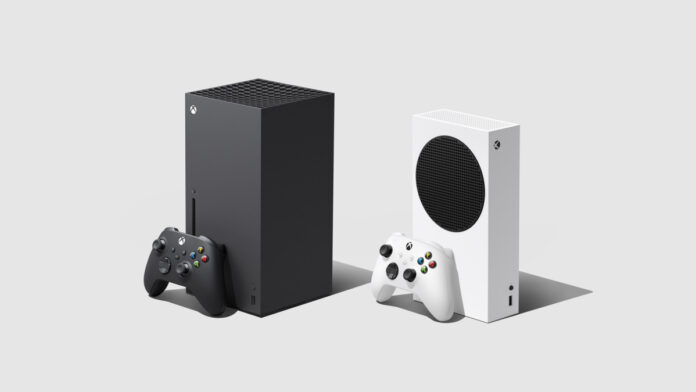 While the Xbox Series X was the first to have its release date, pre-order details and pricing announced, it was the PlayStation 5 which swooped in and began pre-orders suddenly after its showcase event today. As recent news stories have already indicated, while many (including myself) got their pre-orders completed in time for a launch unit, those who may have been sleeping in, at work or not aware of the livestream may now have to wait months to nab themselves a console. With the slower approach they are taking, Microsoft is helping Xbox aficionados avoid this problem.

Rather than immediately opening pre-orders once console details were unveiled, Microsoft announced an approximately 2-week buffer before pre-orders open. No matter where you are, official pre-orders are due to commence being taken on 22 September 2020. But… at what time? While we don’t know just yet, Xbox are indicating we won’t be caught unawares. In a recent post via their @Xbox social media accounts, the Xbox Team confirmed that they’ll “let you know the exact time pre-orders start for you soon”.