Final Fantasy XIV Patch 5.3: Reflections in Crystal Due in August 2020

The wait... is almost over

MMORPGs have found themselves impacted by the ongoing COVID-19 pandemic. Although the servers are online and maintenance (where required) has continued being rolled out, games such as Final Fantasy XIV Online have had new content updates delayed as the development team adapts to their new work-at-home arrangements. After providing a summary of what Patch 5.3: Reflections in Crystal would contain back in April 2020, news has been coming in very slowly about an eventual release date. While this would not impact those newer to the game, many endgame players have taken hiatuses due to the lack of fresh content until the next major update is released. So… when should they begin planning to return?

In their latest ‘Letter from the Producer’ producer Naoki Yoshida (aka. Yoshi-P) apologised that they were unable to meet their hoped release date of 16 June 2020 and that everything taking place recently had cost them roughly two months. The new target release date for Patch 5.2: Reflections in Crystal is confirmed as Tuesday 11 August 2020. Furthermore, while they will be unable to be able to play catch-up with future patches without impacting quality, from now, Yoshi-P is aiming for future patches to be released every three and a half months. How this will impact the usual 2-year release cycle for each expansion is unknown.

Most endgame content included in this update will require players to own the latest Final Fantasy XIV expansion – Shadowbringers. 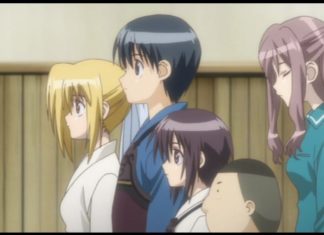 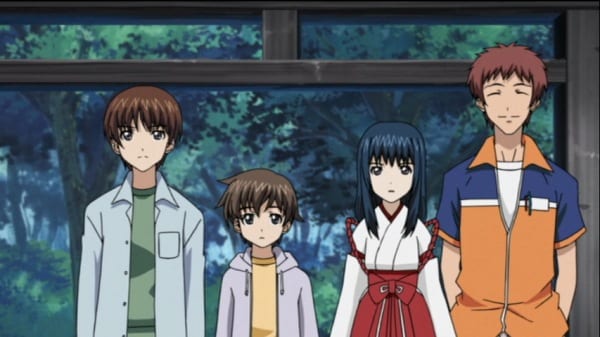 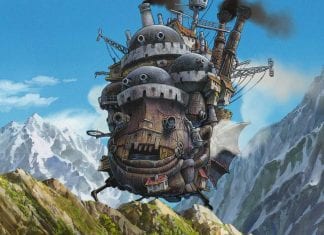