Most DLC now included, not separate

When I first reviewed Gal*Gun on the PlayStation 3 many many years ago, it was evident that its fanservice-oriented nature meant it would almost certainly never receive an English-language release. Thinking “almost” was probably the best bet, as in 2020 we have Gal*Gun Double Peace, Gal*Gun 2 and Gal*Gun VR all available for purchase across platforms. Over the years, the base games have had their price dropped somewhat, however, the biggest expense for completionists in this on-rails shooter has been the dozens of DLC releases for each title.

As of this week, you no longer have to consider most downloadable content as an additional expense, with publisher PQube confirming that Ultimate Editions of both Gal*Gun Double Peace and Gal*Gun 2 have begun rolling out to the PC, PlayStation 4, PlayStation Vita and/or Nintendo Switch. With editions being offered for each game, you can choose which title you want to acquire all the DLC for. Information on both titles, for those new to the series, can be found below:

The Ultimate Edition comes with a copy of Gal*Gun Double Peace in addition to all bar one piece of previously available downloadable content (The exclusion being Pheromone Z, which goes for a whopping $129.95 AUD on the Steam Store). This pack is now available on the PC (via Steam) and PlayStation Vita, with a PlayStation 4 edition due on 20 May 2020.

Gal*Gun 2 Complete Edition is now available for purchase on the PC via Steam and PlayStation 4, with the Nintendo Switch version due tomorrow. The downloadable content included is as follows:

Of the many, many, many creative video games released for the Nintendo Wii during its lifecycle; few managed to reach the calibre...
Read more
Video Games

Providing a new look at their upcoming RPG-Shooter OUTRIDERS currently in development by the teams at People Can Fly (Gears of War: Judgement) and Square Enix External Studios (Sleeping Dogs); the teams have shared this new twelve-minute gameplay preview.
Read more 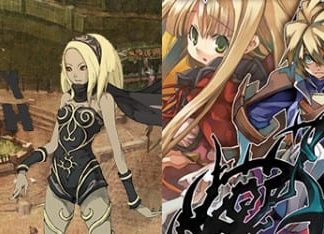 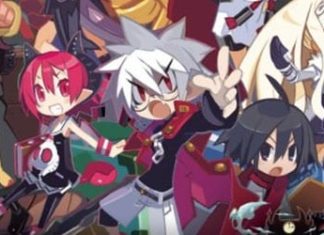 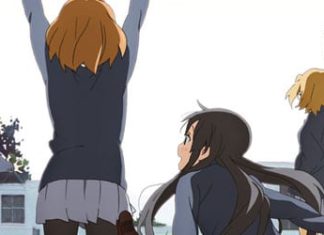 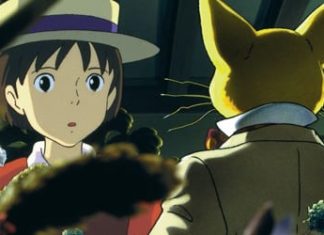 Whisper of the Heart (Blu-ray) – Review