Recently in attendance at ChinaJoy Expo in Shanghai, Sony Interactive Entertainment showcased four of the PlayStation VR games currently in development through a partnership between them and a number of Asia-based development teams. You can read more about these titles below:

Taking on the role of a character called David Ridley, you’ll battle the eerie consequences of a tragic event, which has darkened your world. But this is no ordinary horror game…the twist is that making noise is the only way you can see the environment around you. This immerses the player in Ridley’s world and encourages tactical sound play using echolocation to reveal your surroundings. Stifled is developed by Gattai Games. 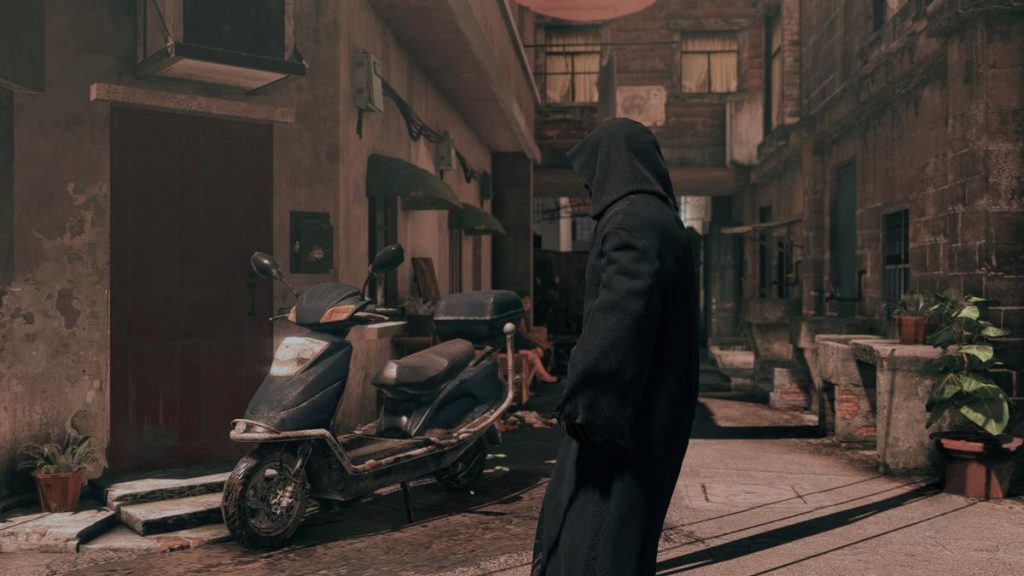 From Chinese developer Haymaker comes The Walker, a fantasy combat tale that plays out in virtual reality. You are the distant descendant of the ancient Fangxiang family, whose mystical mix of swordsmanship and sorcery hasn’t diminished through the ages – which is just as well: the world needs saving from a demonic militia. You’ll need to uncover and master the spells and charms to defeat these invaders, and infuse weapons with special powers.

Next is Kill X, from VIVA Games. A claustrophobic thriller set on a secret island, you’ll uncover horrifying experiments on human subjects by an organization determined to realise immortality, no matter the cost. As you veer between the past, present and future of these experiments and their after-effects, you’ll battle through swarms of the island’s unfortunate inhabitants. 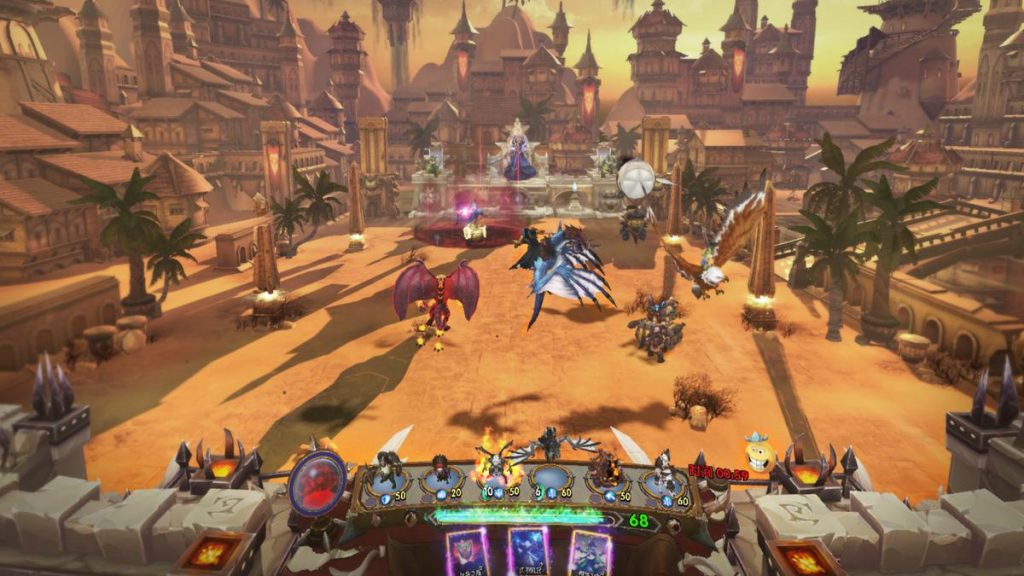 This is a real-time strategy game from ChangYou Games, where you select a commander and form an army, picking units with specialist attributes to steamroll the battlefield. You’ll also use special cards to cast spells on the battlefield. With three races – Orcs, Humans and Elves – pitched to fight against one another under the evil influence of an ancient demon, you must find the right blend of skills to defeat enemy armies and restore harmony to the world.