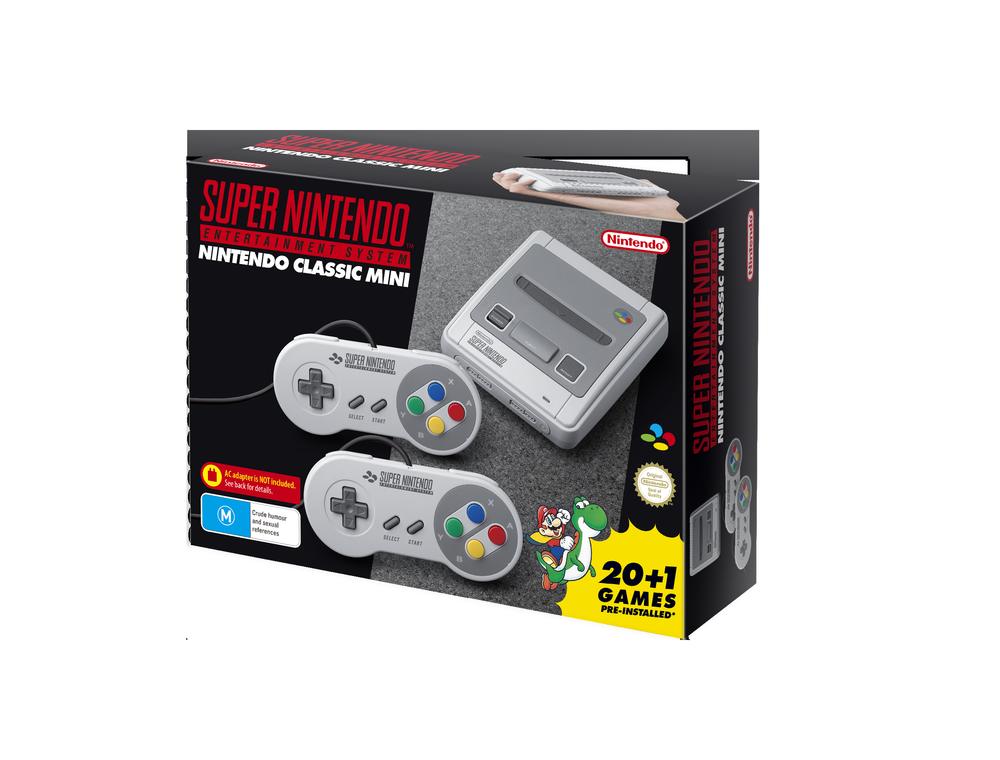 This system will be a miniature recreation of the original Super Nintendo console. While you won’t be able to head out to your local retro gaming store and pick up cartridges to play on in, this system will come with 21 pre-installed games. One of the most notable inclusions in this collection is the intergalactic adventure Star Fox 2, the sequel to the original Star Fox (or Starwing depending on when you reside). This will be the very first time the game has been made available anywhere in the world.

The 21 pre-loaded games in this mini-console include:

The Nintendo Classic Mini: Super Nintendo Entertainment System will launch on September 30th 2017 with a suggested retail price of $119.95. Unfortunately, a lot of the major video game retailers are out of stock at this time…. Here’s hoping Nintendo will offer more batches of consoles post-launch, especially considering there is a title (currently) exclusively available through the unit.