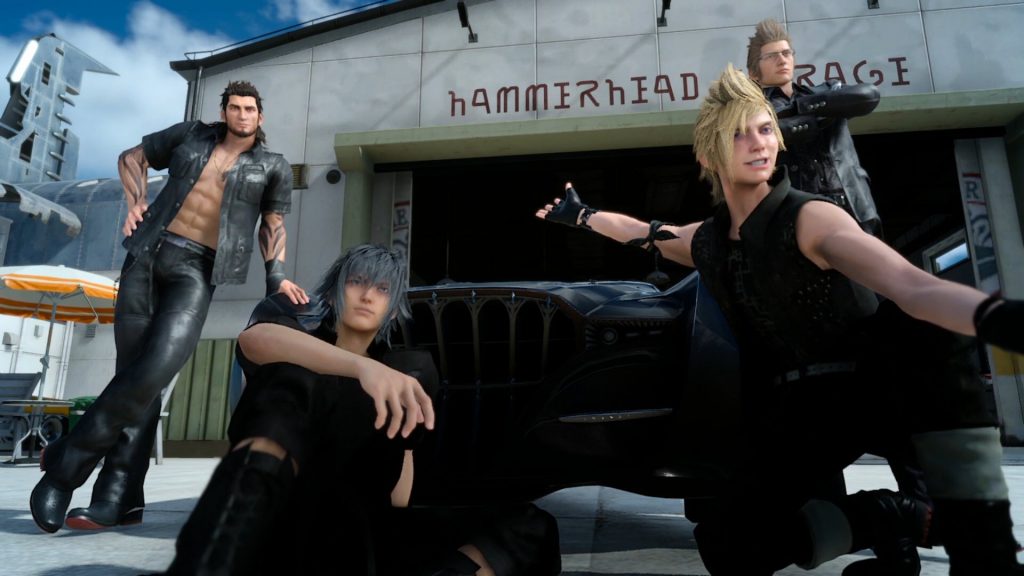 Continuing to provide support for the RPG, Square Enix have confirmed the April Update has gone live for copies of Final Fantasy XV on the PlayStation 4 and Xbox One. This update does not coincide with a new piece of “season pass” downloadable content, and instead offers a few new features and bug fixes.

Updates this month (according to the game’s update website) include:

After many, many years of waiting since it was first announced as Final Fantasy Versus XIII, Final Fantasy XV is now available for purchase on the PlayStation 4 and Xbox One. You can read my review of the game HERE.