Providing one last opportunity for the masochists (or those who love a good challenge) out there to be challenged by the fickle and deadly traps laid out before their player character in the chronology of Dark Souls III, Bandai Namco and FROM Software have confirmed their final downloadable content for the game will be available starting 28 March 2017. This will be a simultaneous release across the PlayStation 4, Xbox One and Windows PC platforms, with a price point of €14.99 at launch. Alternatively, this pack will be available as part of a season pass, which also provides access to the earlier major content pack: Ashes of Ariandel.

Known as Dark Souls III: The Ringed City, this adventure will see players chasing after the Slave Knight Gael, who is searching for the Dark Soul of Humanity. This journey shall take them to the literal end of the world. An official blurb on the DLC can be found below:

At the close of the Age of Fire, as the world ends and all lands converge upon themselves, a lone adventurer descends into the madness of the earth and uncovers the secrets of the past. As players make their way to the fabled Ringed City they will encounter ancient beasts, a new cast of characters teetering on the edge of insanity, new armor, weapons, magic, and at the bottom of it all, a long lost city filled with new horrors for players to overcome.

In other Dark Souls III news, Bandai Namco have announced they will be offering a new edition of the game, titled Dark Souls III: The Fire Fades (Game of the Year Edition). To be offered on the PlayStation 4, Xbox One and PC, this edition will include the main Dark Souls III game in addition to both of its expansions. This edition will be available from April 21st 2017. 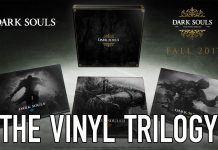 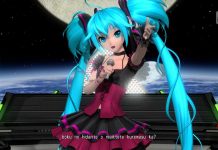 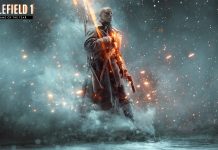 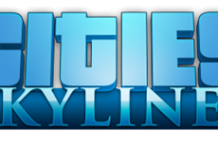 Cities: Skylines to Launch on Xbox One Later This Month 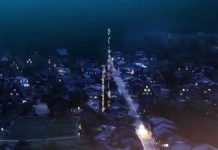 Questions to Soon Turn Into Answers – MangaGamer Open Pre-Orders for Higurashi When They Cry: Meakashi 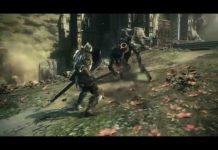