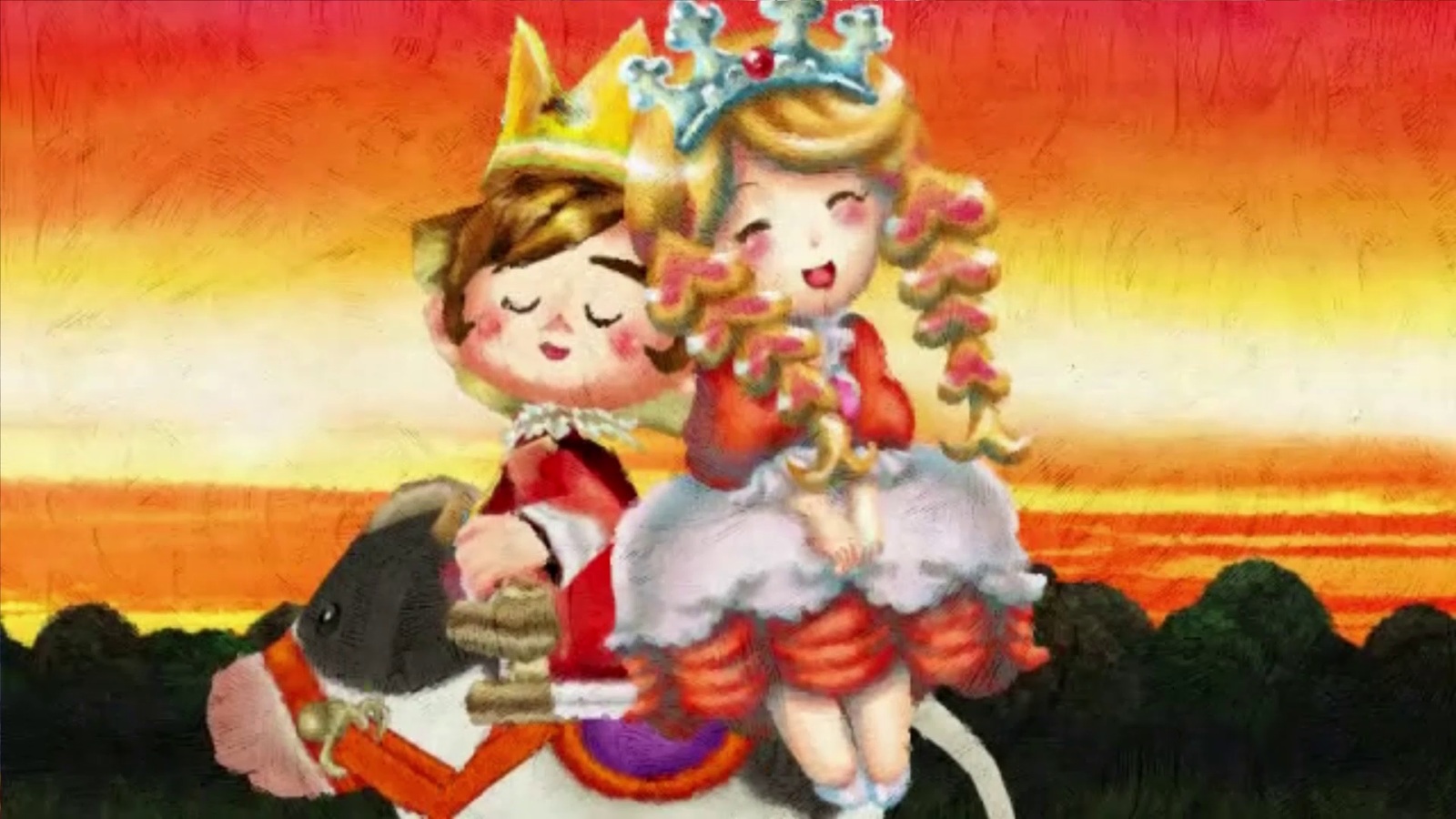 The Nintendo Wii offered gamers a number of unique games, but few were more distinct than the life simulation / real-time strategy / adventure game Little King’s Story. Despite its young protagonist and enchanting storybook setting, it turned out to be a challenging game with surprises around every corner and within every cutscene. While the game did receive an enhanced remake on the PlayStation Vita, although in some aspects lost the simple charm found in the original, XSEED Games have decided that the older version deserved a chance to shine once again on the PC.

After announcing their plans for the game in the closing days of July, the company have now released Little King’s Story via both Steam and the Humble Store.

In Little King’s Story, players step into the shoes of Corobo, a timid young boy who stumbles upon a crown with the mysterious power to charm any person and make them follow any order. Using his powers of persuasion and his trendy royal scepter, the newly-crowned King Corobo begins his efforts to expand the run-down kingdom of Alpoko beyond his humble village. 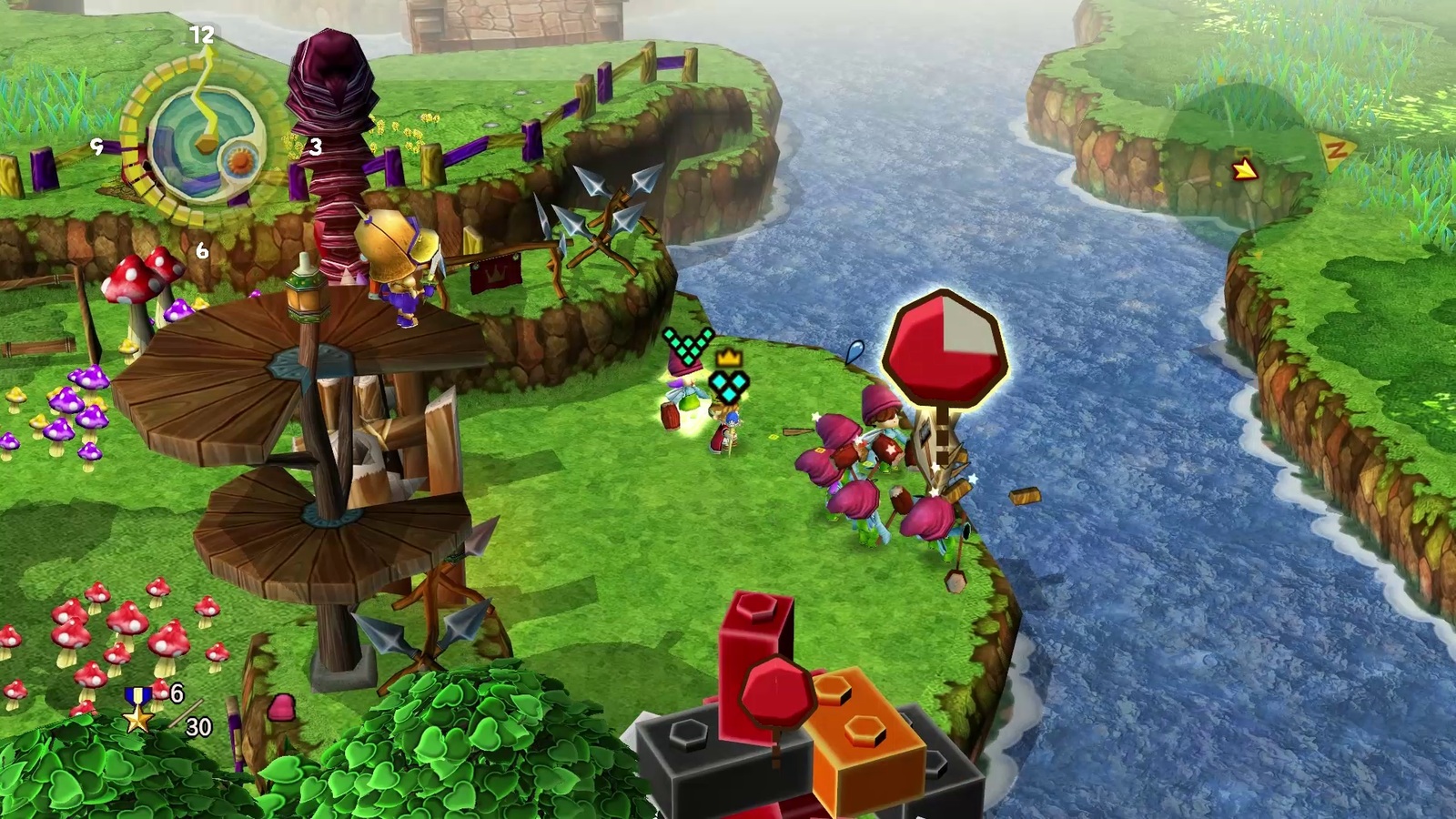 As leader, Corobo must first expand his kingdom through building new structures, recruiting new villagers and defeating the UMA (Unidentified Mysterious Animals) which reside nearby. As his conquest of surrounding regions continues… he gains the attention of neighboring kingdoms.

While little from the core Little King’s Story experience will change, this port does come with a HD graphical update. This edition also comes with XInput/DirectInput controller support and a range of the usual Steam functionalities (Achievements, Trading Cards etc.). 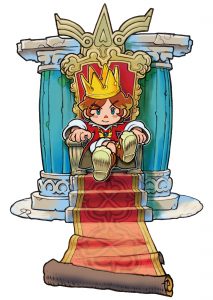 All of the characters in ‘Little King’s Story’ came directly from my soul, so I can still remember what they look like and how they are doing. I’m sure that Howser is still riding Pancho around the field, and the other citizens are doing well, too. I’m also sure the carefree adults are still lying on the grass, doing nothing.

Thank you to the dedicated fans of the original for allowing me to reunite them like this— I hope you are as happy I as am to be able to relive ‘Little King’s Story’ on PC.

I truly hope that those who played the original version, as well as those who are just learning about the game for the first time, will enjoy their time in Corobo’s kingdom!