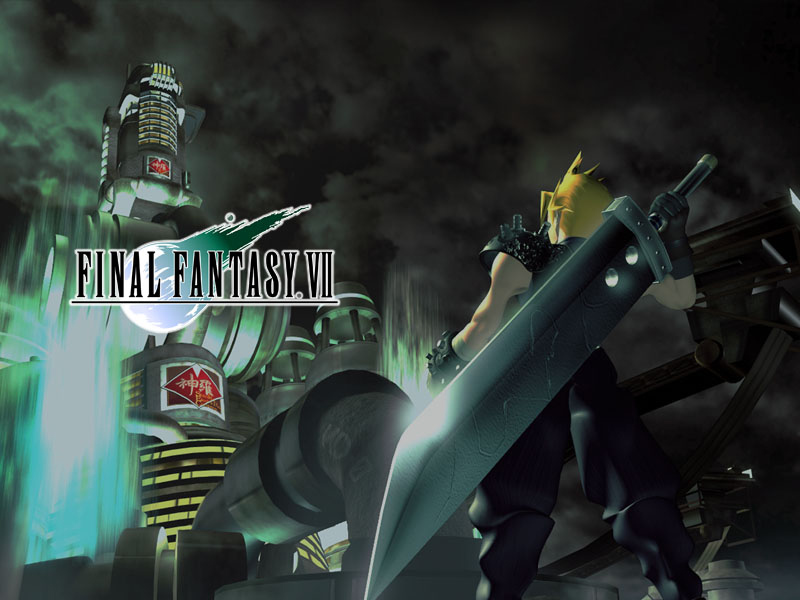 When it comes to smartphone ports of classic Final Fantasy games, not all devices tend to be supported at the same time. Using the example of Final Fantasy VII, it was back in August 2015 when the game was made available on iOS platforms. More than ten months later, Square Enix have finally confirmed that arguably their most famous RPG is now available to download on Android devices.

The Android version of Final Fantasy VII is set to offer a similar experience to the one Square offered on the PlayStation 1 in 1997. However like the iOS version, it does come with a few extra features. This includes a virtual controller for touchscreen support, the ability to adjust the opacity of on-screen controls, an enemy encounter option which allows players to “enjoy the storyline uninterrupted”, and even Max Stats commands for those looking to breeze through the storyline but still experience every battle.

While local prices may vary slightly, Final Fantasy VII can now be purchased on the Google Play store for $15.99 USD. I can confirm that it is listed for me as $24.99 USD – which may make it one of the pricier app purchases you would make.