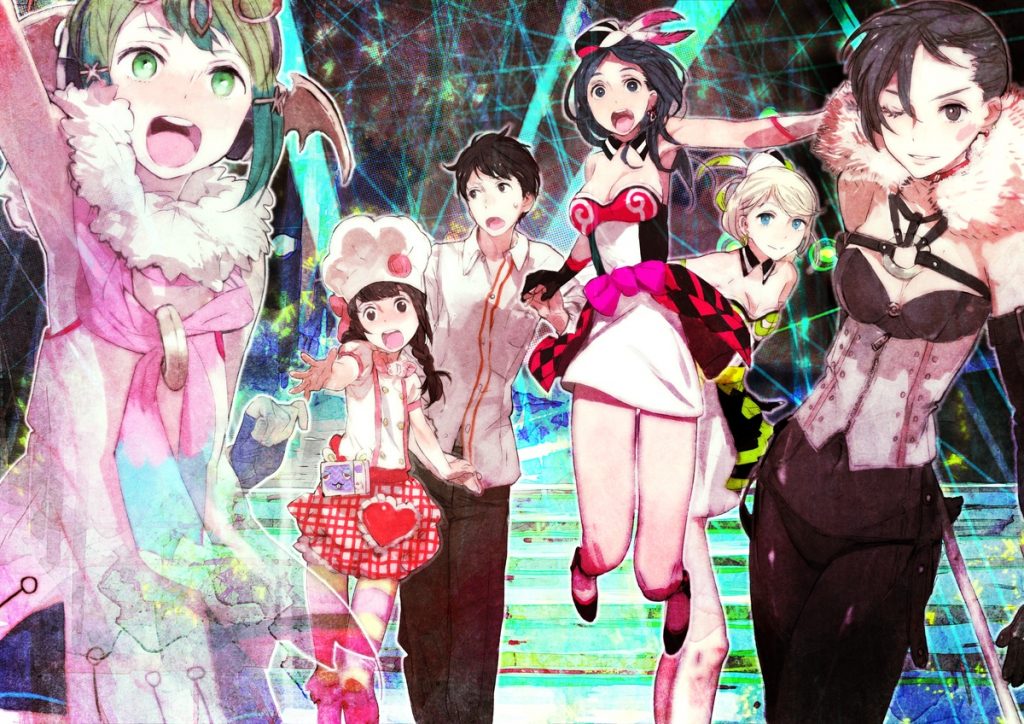 There are now only days until ATLUS’ new JRPG Tokyo Mirage Sessions #FE – inspired by both Shin Megami Tensei and Fire Emblem series’ – launches on the Wii U in western markets. The game might be close to launch, but Nintendo have still taken the opportunity during E3 2016 to launch a new trailer and share a set of screenshots for the game.

In Tokyo Mirage Sessions #FE, a sinister force from another dimension invades modern day Tokyo, resulting in a fantastical barrage of fashion, music and danger. With high-energy turn-based battles ahead, players must guide their party through a range of fights, fusing items together to craft powerful weapons, and working their way through dungeons themed after the entertainment industry.

Published internationally by Nintendo, Tokyo Mirage Sessions #FE will be available on the Wii U starting June 25th 2016. 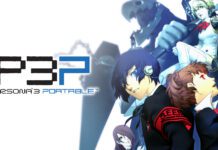 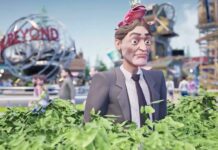 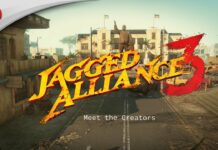 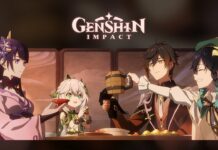