While those of us in western markets have only just had our chance to sample Stranger of Sword City for ourselves, developer Experience took the opportunity at an event in Japan celebrating their 10th anniversary to announce an enhanced version of the dungeon-crawling RPG. Known as New Interpretation Stranger of Sword City: Black Palace, this version will launch exclusively on the PlayStation Vita starting July 21st 2016 in Japan.

This edition will include new character classes, new gameplay mechanics, additional events and more. Providing a new look at the game, Experience have released their first preview trailer which can be found above.

While Stranger of Sword City might have recently been rolled out into western markets, no confirmation has been provided about the availability of this edition – whether as a standalone purchase or possible free (or lesser-priced) upgrade option. 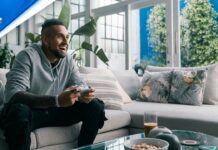 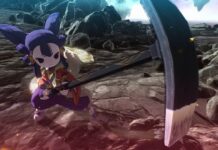 Sakuna: Of Rice and Ruin Launches on PlayStation 4, Nintendo Switch in Europe and Australia 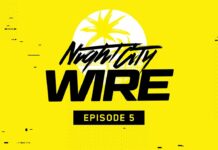 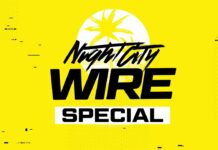 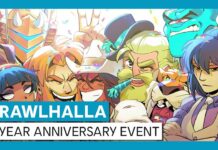 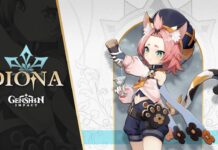