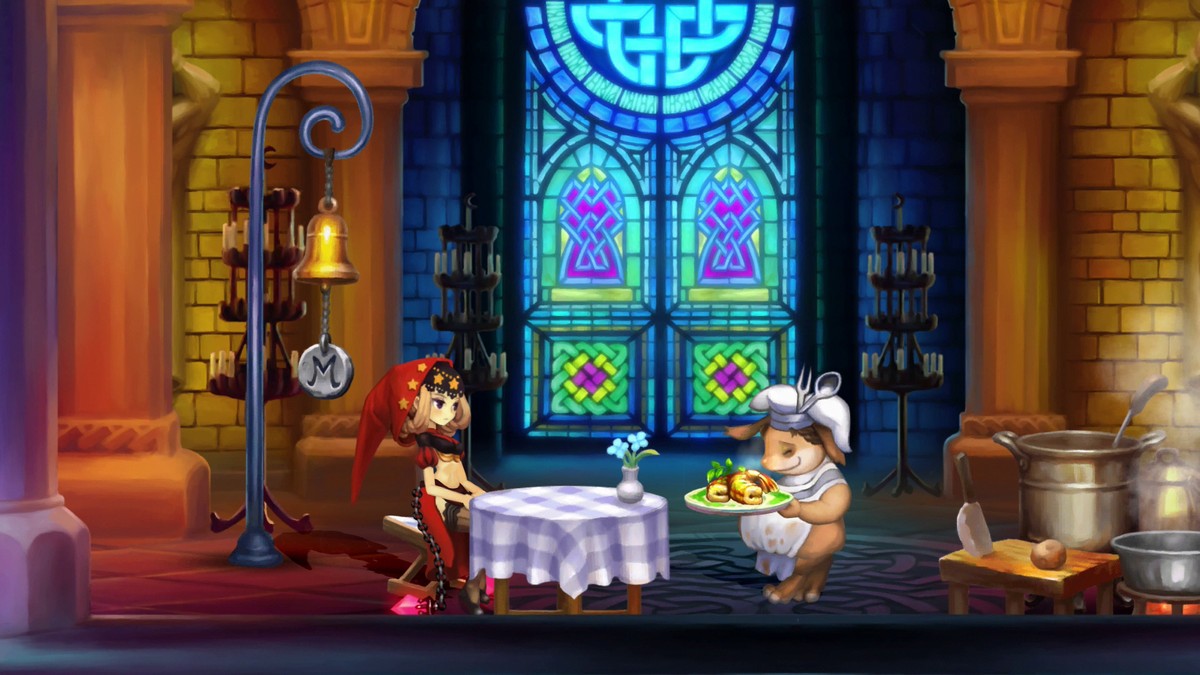 Gamers no longer have to wait to get a taste of what Vanillaware have done to the PlayStation 2 classic Odin Sphere. While there is unfortunately no word on when a PAL region version will go live, ATLUS USA have recently launched a demo of Odin Sphere Leifthrasir on the PlayStation 4.

Odin Sphere Leifthrasir is not just a HD port featuring 1080p/60fps visuals. Instead, it also provides revamped combat from the original release, including completely new systems and tweaks to improve the flow of play. The demo seeks to give players a taste of all five playable characters (Gwendolyn, Cornelius, Mercedes, Velvet and Oswald) with these new systems.

A PlayStation Vita demo will also be available in the near future, which due to “unforeseen circumstances”, has had to be delayed until May 31st.