Although Alpha 2.0 is currently only available to those with access to the PTU servers, with a number of issues blocking its wide-spread release, Cloud Imperium Games CEO Chris Roberts and actor Mark Hamill took to the stage during The Game Awards and unveiled their trailer for Star Citizen’s latest milestone.

Coming in at two minutes in length, this video highlights some of the features and gameplay elements that have been rolled out in Alpha 2.0. This includes the ability to fly ships within a small-scale system (either solo or with multiple characters) and partake in missions which will see you explore, fight and EVA your way to success. Given its length, don’t expect it to give too much away, but it is a nice teaser of what’s to come very soon.

All footage in this trailer has been captured in-game from live play sessions, although speaking from experience, this does not highlight some of the weird and oddly hilarious bugs which can prop up during PTU gameplay. An example of which can be found at the bottom of this post. Although the video states “Playable Now With Alpha 2.0”, it is currently unknown exactly when Alpha 2.0 will roll out to all players. Check back regularly as I will be posting up an article when it is made available to everyone.

Feel like joining the Star Citizen community? Enlist using the referral code STAR-JCS6-3943 and you will earn yourself an extra 5,000 UEC to spend in the Voyager Direct store. As you might already expect with a referral system, I receive a few perks as well. Game Packages start at $45.00 (Aurora LN, Aurora MR, Mustang Alpha), and can go right up to $325.00 plus depending on your budget.

Star Citizen has currently raised more than 99.6 million dollars in crowdfunding since its campaign started in 2012, and is expected to hit the 100 million dollar mark very soon. 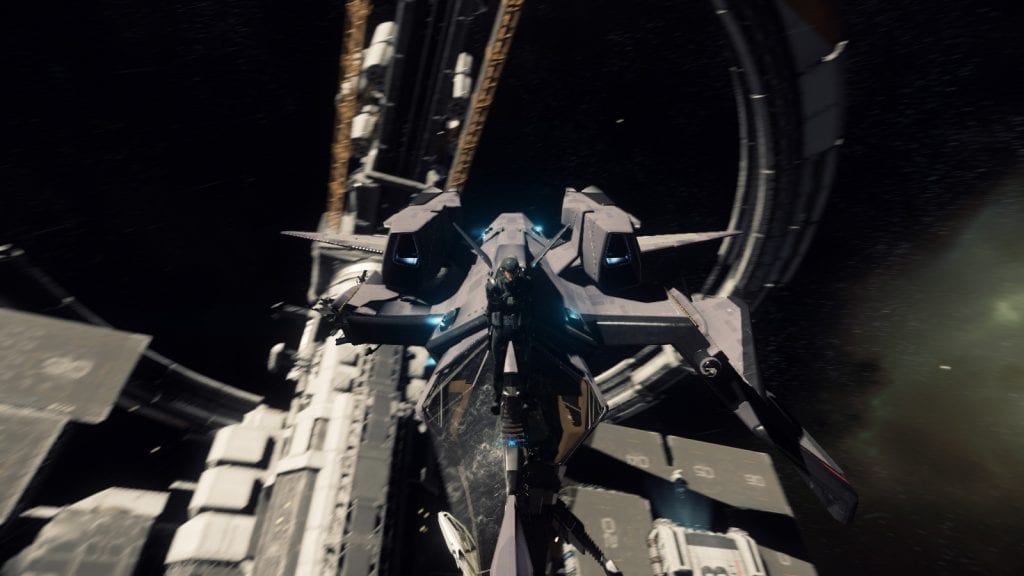