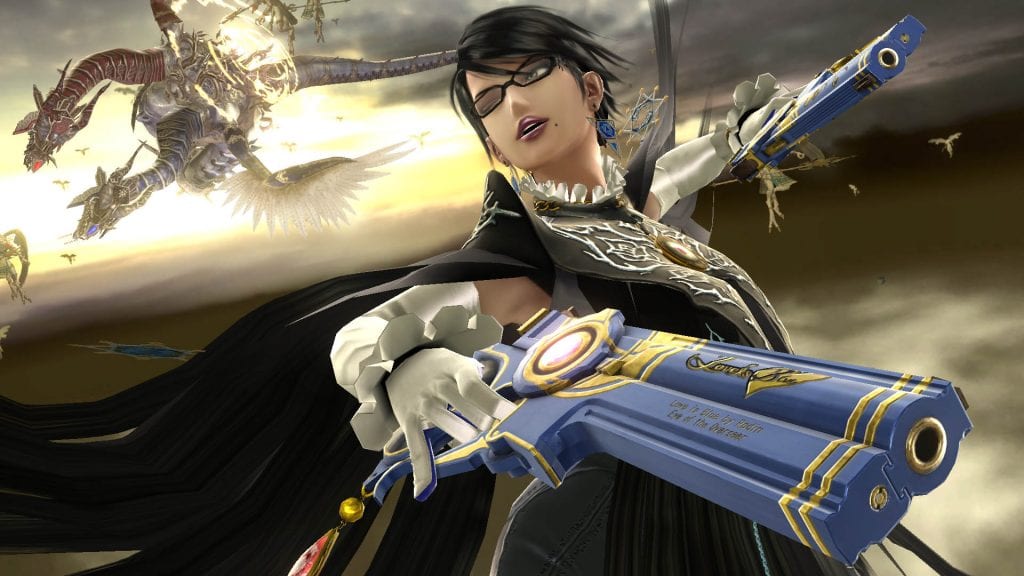 The two new playable characters have been confirmed as Corrin from the upcoming Nintendo 3DS game Fire Emblem Fates, and Bayonetta from her titular video game series. Among the negotiable and realisable characters, Bayonetta was the #1 pick worldwide for the recent Fighter Ballot, which asked fans to nominate characters that they would love to see added to the Super Smash Bros. series. Unfortunately these are seemingly the final two characters to be added to this generation of Super Smash Bros. video games. 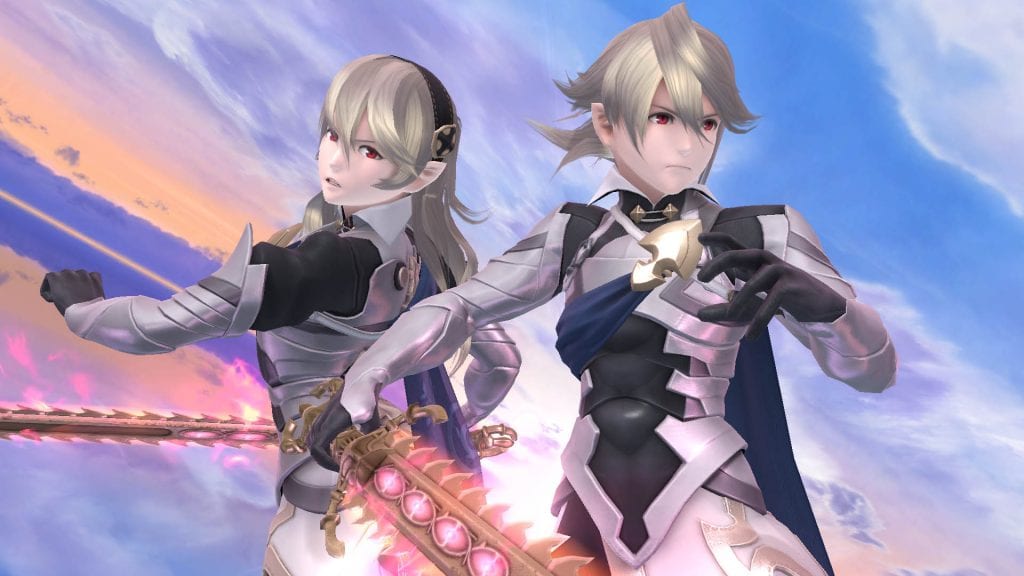 Masahiro Sakurai also revealed two new stages coming to the game as downloadable content. Midgar from Final Fantasy VII will join the series as Cloud’s stage, while Bayonetta will feel right at home in the Umbra Clock Tower stage. New Mii Fighter outfits will also be added to the game, highlighted by a full costume inspired by Geno from Super Mario RPG: Legend of the Seven Stars for the Super Nintendo Entertainment System.

In total, the game will have seen a total of 58 playable characters brawl against one another across 84 stages (across both 3DS and Wii U versions). This is in addition to the addition of 99 and 97 costumes and hats to dress your Mii Fighter up in respectively.

More information on what was announced during this livestream can be found in the video below: