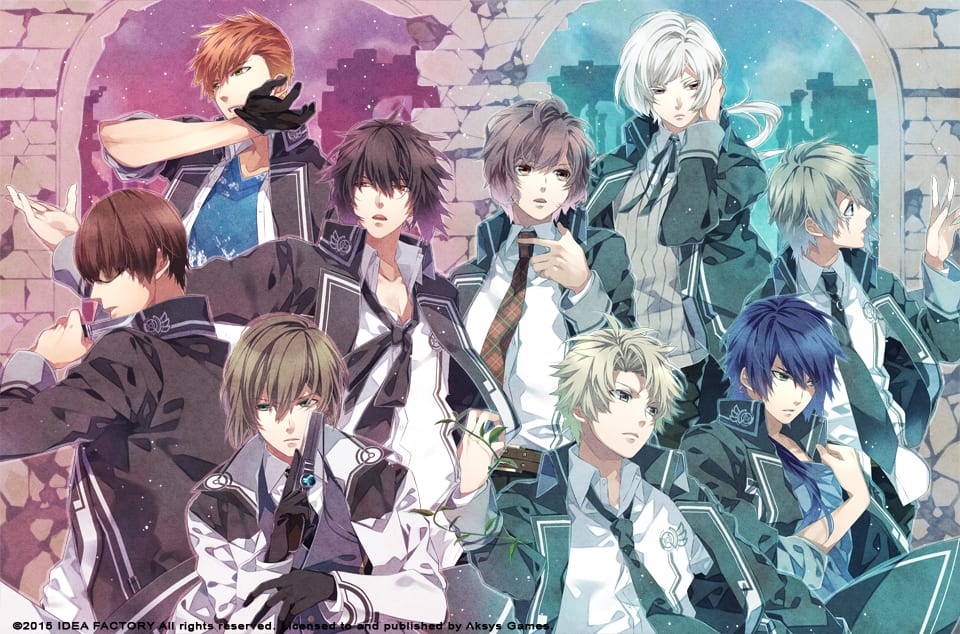 Providing even more visual novels for fans to dive into on the PlayStation Vita, Aksys Games have announced that Norn9: Var Commons is now available for purchase via retail and digital channels in North America (Digital in Europe).

In Norn9: Var Commons, players are tasked with unraveling a vast mystery that will test the very limits of time and space. Disoriented, you find yourself (or to be more specific, the protagonist) aboard a mysterious aircraft with twelve other young individuals. Possessing fantastical powers that defy logic and elude reason, each passenger represents an arcane piece in an unknowable puzzle. What is the purpose of their journey? What is their destination?

There are a few big names involved with this title, including Final Fantasy composer Nobuo Uematsu who worked on the title theme and Akiba Minoru (Art Director on many Pokemon movies) who worked on the visuals. With branching story paths and multiple endings, they estimate that Norn9: Var Commons will take around 50 hours or more to complete.

You can find some sample artwork from this visual novel below: