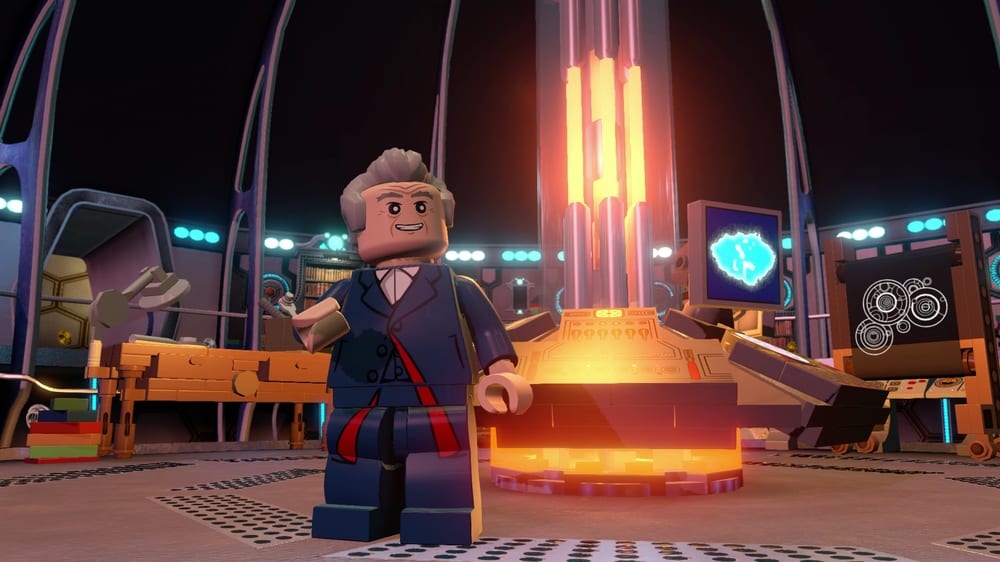 Serving as their first new physical content release since launch, Warner Bros. Interactive Entertainment have today announced that five new LEGO Dimensions “expansion packs” based on Doctor Who, LEGO Ninjago, The Simpsons and The LEGO Movie are now available for purchase. Each pack is classified as either a Level Pack, Team Pack or Fun Pack, with each providing additional levels, buildable characters, vehicles and/or gadgets depending on its type. In addition, any expansion pack character can unlock the corresponding Adventure World of the same brand to provide players with additional open-world gameplay content based on that entertainment property.

The LEGO Ninjago Team Pack comes with Kai and Cole LEGO minifigures, which lets players use their golden Ninja weapons, unleash their Spinjitzu skills and other special abilities to overpower any enemy who stands in their way.  Players can also rebuild Cole’s Builder Bomber into a Boulder Blaster and Cyclone Jet and Kai’s Blade Bike into a Flying a Fire Bike and Blades of Fire vehicle.

Those who prefer something related to The Simpsons can now pick up a Fun Packs featuring either Bart Simpson and Krusty the Clown. In The Simpsons Fun Pack with Bart Simpson LEGO minifigure, players can activate Bart’s Target and Mini Access abilities to solve puzzles and battle enemies. They can also get on the move in Bart’s Gravity Sprinter, which rebuilds into a Street Shredder and Sky Clobberer. In The Simpsons Fun Pack with Krusty the Clown LEGO minifigure, players can activate his special Growth and Hazard Cleaner abilities. When Springfield’s favourite entertainer needs a ride, players can use his Clown Bike and rebuild it into a Cannon Bike and Anti-Gravity Rocket Bike.

Based on The LEGO Movie, there is now a LEGO Movie Fun Pack featuring the Unikitty LEGO minifigurine. Players can activate her special Rainbow LEGO, Master Build, and Big Transform abilities to solve puzzles and defeat enemies. Her Cloud Cuckoo Car can be rebuilt it into the X-Stream Soaker and Rainbow Cannon. 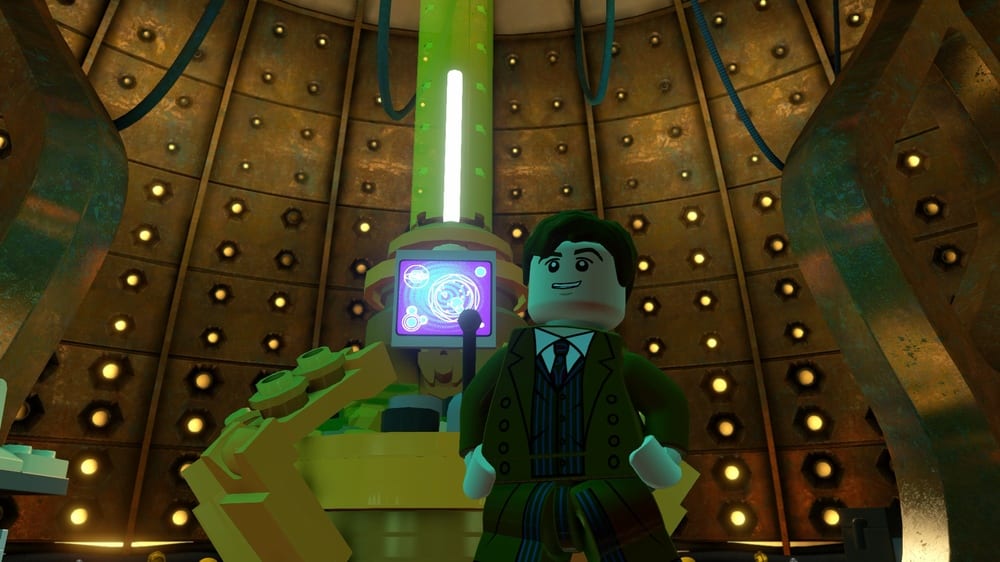 Possibly the biggest item on offer in the second wave of LEGO Dimensions content is the Doctor Who Level Pack, which includes a 12th Doctor LEGO minifigurine, as well as buildable TARDIS and K-9 LEGO minifigurines. This set also unlocks a bonus mission-based Doctor Who level titled “The Dalek Extermination of Earth”. In this new level, he Doctor must prevent the Daleks from taking over London by travelling through time and space and even to the furthest extents of the galaxy. Equipped with his TARDIS, he is able to navigate the passageways of time and space to solve mysteries and avert hostile alien invasions.  Players can activate the Doctor’s special Hacking, Technology, Fix-it and Doctor Regenerate option to help him solve in-game puzzles and defeat enemies. As you might have noticed in the screenshots above, players are able to transform into other versions of the Doctor as well.

LEGO Dimensions is now available for purchase on the PlayStation 3, PlayStation 4, Wii U, Xbox 360 and Xbox One gaming platforms.