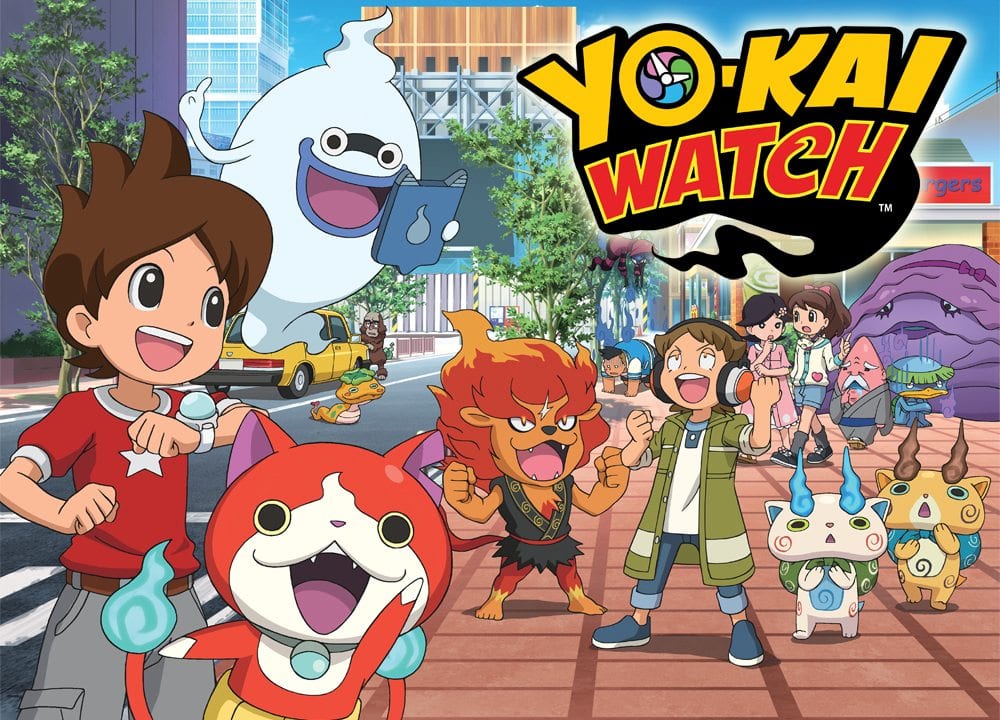 Following the success of the entire Yo-kai Watch franchise in Japan, Nintendo have been working towards bringing Level-5’s video game in the series to western markets. Nintendo Australia have confirmed that gamers in Australia and New Zealand will get their chance to play Yo-kai Watch for themselves beginning December 5th 2015, exclusively on the Nintendo 3DS.

This is in addition to a collaboration by Nintendo Australia, Hasbro and Channel 9’s GO! channel to bring the animated comedy series to Australian screens in December, and release a line of toys and other collectibles in Q1 2016.

But what is a Yo-kai anyway? Is it a spirit? A monster? A ghost? Nope – a Yo-kai is … well, it’s just a Yo-kai! You might not see them because they’re invisible, but they’re all around you every day. And they’re often mischievous, mysterious pranksters who like to make trouble for you. Lose your homework, can’t keep a secret or find yourself running late to everything? Yo-kai probably made you do it. The Yo-kai are based on common concerns kids have, and by confronting those concerns, kids can learn to overcome them.

In the Yo-kai Watch video game, players can explore the world using their Yo-kai Watch to discover more than 200 Yo-kai, befriend them, and turn them into a team to battle other Yo-kai. Like you would expect, each Yo-kai has its own unique skills and strengths, requiring some thought into team construction to take down powerful foes and solve everyday problems caused by other troublemaking Yo-Kai.