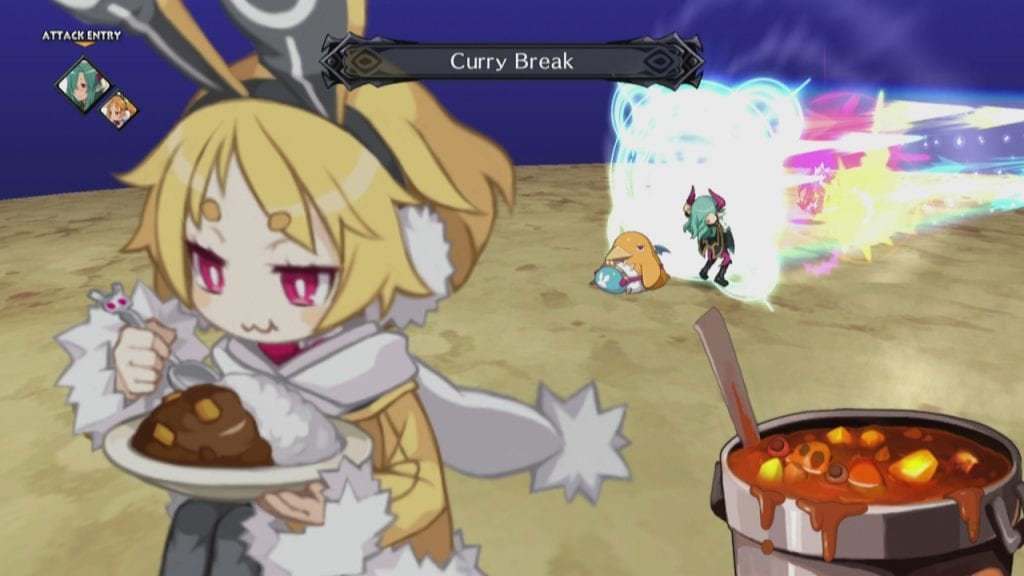 Citing “unforseen circumstances” which have not been elaborated upon, Nippon Ichi Software America have announced that Disgaea 5: Alliance of Vengeance will be delayed one week in European markets. The strategy JRPG will now be released beginning October 16 2015, and will cover both physical and digital editions of the game.

This delay will also see the two DLC packs featuring Bunny Seraphina and the Weapon Starter Set (Available free in European markets for the first month) become available on October 16 2015 via the PlayStation Store.

Until then, those affected by this delay will be left playing the free demo of Disgaea 5: Alliance of Vengeance, currently available to download via the PlayStation Store. Save data created through this demo can be transferred to the full game.

The sixth home console entry to the legendary Disgaea series tells a tale of revenge, and of rebellion. As a new and terrible Overlord named Void Dark seeks to enslave the countless Netherworlds, one young demon has stood to end his reign—Killia. In Disgaea 5, lead Killia and his tenacious army of rebels on their dark and dangerous path to vengeance. Filled with more over-the-top action and hilarious writing than ever before, Disgaea 5’s damage numbers are surely headed for the record books.