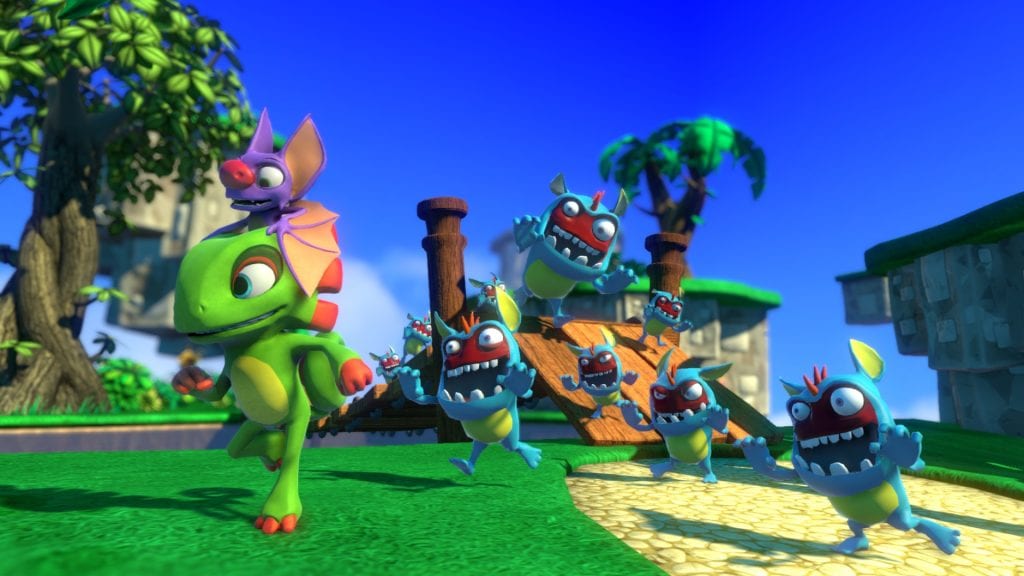 While there are several video games from the Nintendo 64 era of video gaming I still look back fondly upon, few were as memorable to me as Banjo-Kazooie and its sequel Banjo-Tooie. Serving as strong examples of what a “good” 3D platforming game should be, myself and no doubt millions of others worldwide spent hour upon hour collecting every Note and Jiggy possible across both games. After moving development to Microsoft’s Xbox console and releasing a sequel which (in my opinion) paled in comparison to its predecessors, Banjo-Kazooie seemed to be relegated to little more than a fond memory of last-generation gaming.

As many would already know, Playtonic was formed in 2014 by veterans of Rare, with the 7-person team bringing over 100 years of combined experience working on games that many have grown to know and love. For their first title, the development team seek to create a spiritual successor to Banjo-Kazooie, appropriately titled Yooka-Laylee. Featuring the duo of Yooka (Aka. The Green Bloke with No Pants) and Laylee (Also known as the wisecracking lady-bat with the big nose), the characters may be different from the bear and bird duo, but are clearly reminiscent of them.

Rather than detail the game in this post, I highly encourage everyone who hasn’t already to read all currently known details about Yooka-Laylee via its Kickstarter page. 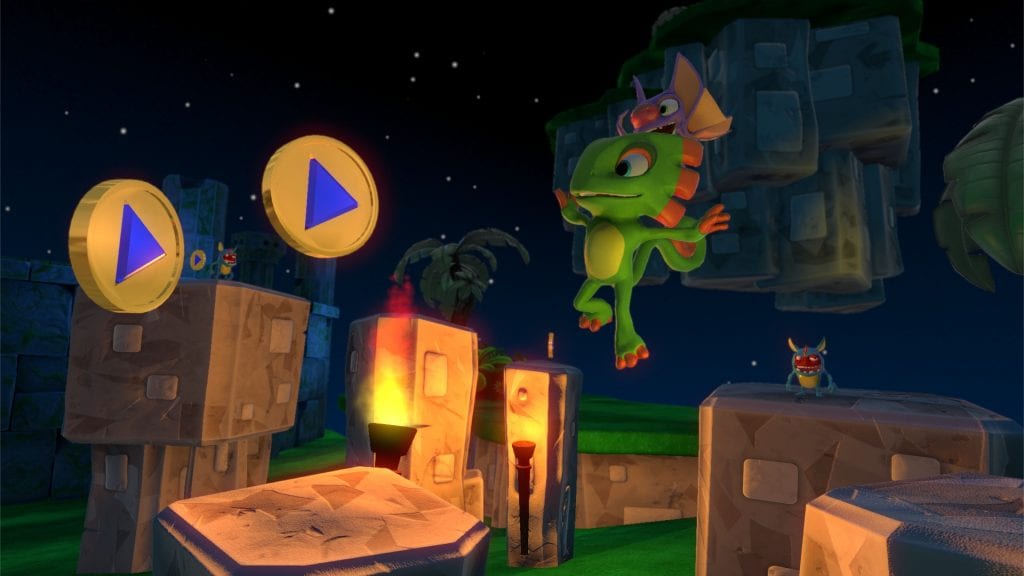 With many Rare veterans on-board with this project and the potential for a great 3D Platformer to hit the market, it should come as no surprise that the crowdfunding campaign for Yooka-Laylee has currently surpassed its pledge goal by a significant amount. With 43 days still left in the campaign to go, Playtonic Games have raised a total of £1,308,104 out of an original goal of £175,000. This means that 38,763 people (As of posting) have raised approximately 747% of the game’s initial target. Expect this number to climb as the weeks go on.

Playtonic are also offering a number of stretch goals and pledge perks for those looking to donate money, with more information on both available via the official Kickstarter page. At the bare minimum, a digital PC, Mac or Linux copy of the game will set you back £10, while a console edition (PlayStation 4, Xbox One or Wii U) will be five pounds more expensive at £15.