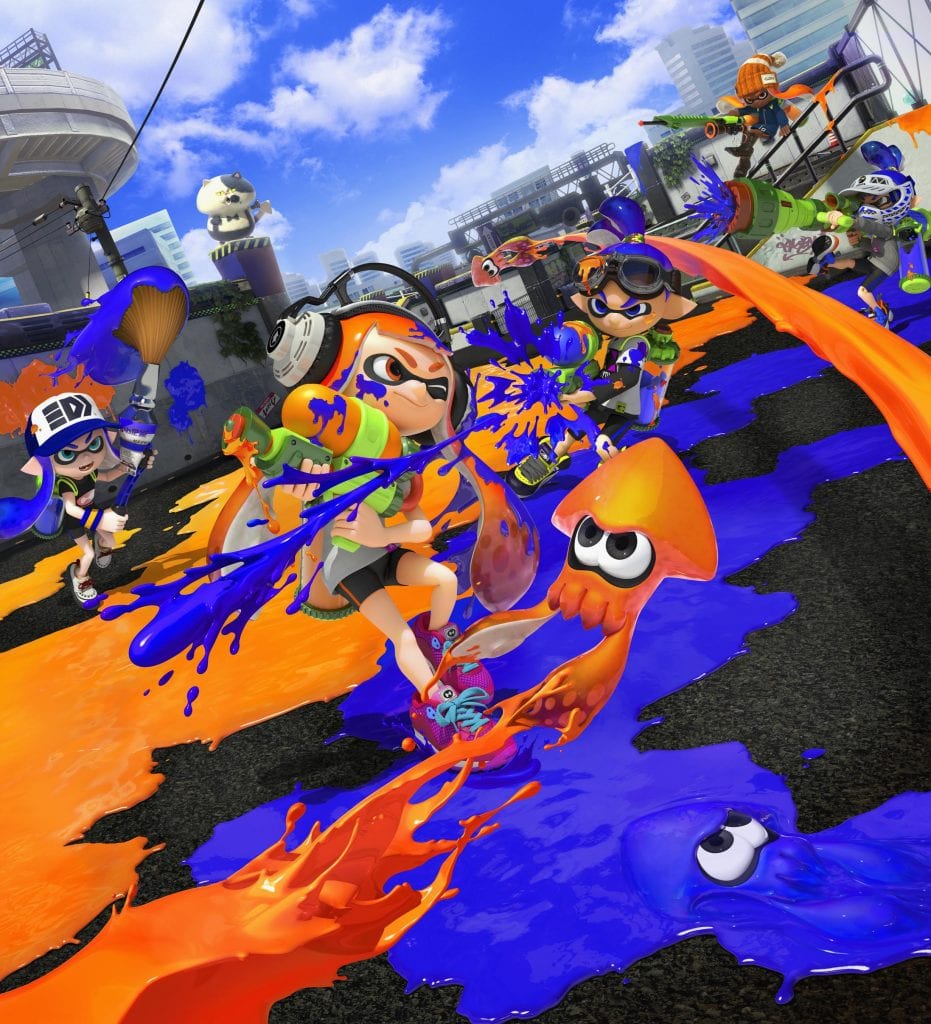 Want to get a few games in of Splatoon prior to its official May 30th release date? Nintendo have confirmed they are launching a special ‘Global Testfire Demo’ of the game which is set to go live starting tomorrow.

The twist is…. you will not simply be able to boot up the Nintendo eShop on your Wii U console and play it to your heart’s content. True to the name ‘testfire’, the demo will only work during three one hour periods this weekend: 1:00PM AEST and 9:00PM AEST on Saturday and 5:00AM AEST on Sunday.

When live, users will get the chance to jump online and play in 4-on-4 Turf War battles against other players from across the world, including representatives of Nintendo’s Squid Research Lab. Players who download the demo can also claim a 10% discount off the price of Splatoon on Nintendo eShop, with the offer starting May 30th and lasting until June 4th.