Did you think that the PlayStation Portable was completely devoid of development? XSEED Games have announced that they will be relasing Nihon Falcom’s dungeon-crawling action RPG Brandish: The Dark Revenant on the console beginning January 13th 2015. To be available exclusively via the PlayStation Store, this game will set you back $19.99 and comes with PlayStation Vita console support.

In Brandish: The Dark Revenant, players take on the role of swordsman Ares Toraernos as he climbs his way through over 40 sprawling floors of monsters, traps and puzzles in an attempt to escape a long-forgotten underground labyrinth. Along the way he repeatedly encounters his arch-rival, the voluptuous sorceress Dela Delon, who’s just as interested in claiming the bounty on his head as she is in escaping the maze herself. With each floor boasting unrelenting enemies fought in real time, elaborate booby traps, ancient treasures and thousand-year-old mysteries to solve, they hope that Brandish will keep players fighting from start to finish.

This ’90s classic returns with a highly polished recreation of its ominous maps, cunning puzzles and sinister traps, but adds smoother gameplay, revamped boss battles, enhanced graphics, newly arranged music and more. Unrelenting monsters lurk in ancient ruins, cursed caverns and otherworldly planes alike, and every step taken can result in death as false floors, false walls, spikes, poison traps, boulders, teleporters and other deadly surprises position themselves between Ares and his freedom. Those seeking a moment of respite can play the slots or challenge NPCs to an original card game called “Blade,” but that’s only if they can find one of the game’s well-hidden casinos – and that respite may or may not be worth the trouble finding one of them. 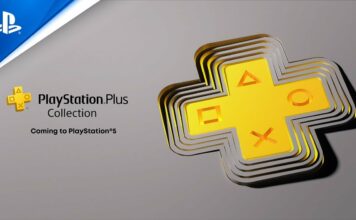 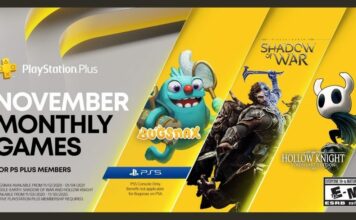 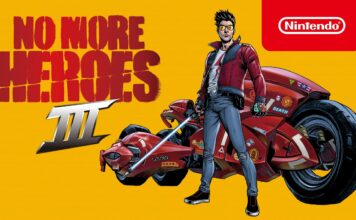