Criminal Girls: Invite Only Likely to Not Be Released in Australia / New Zealand 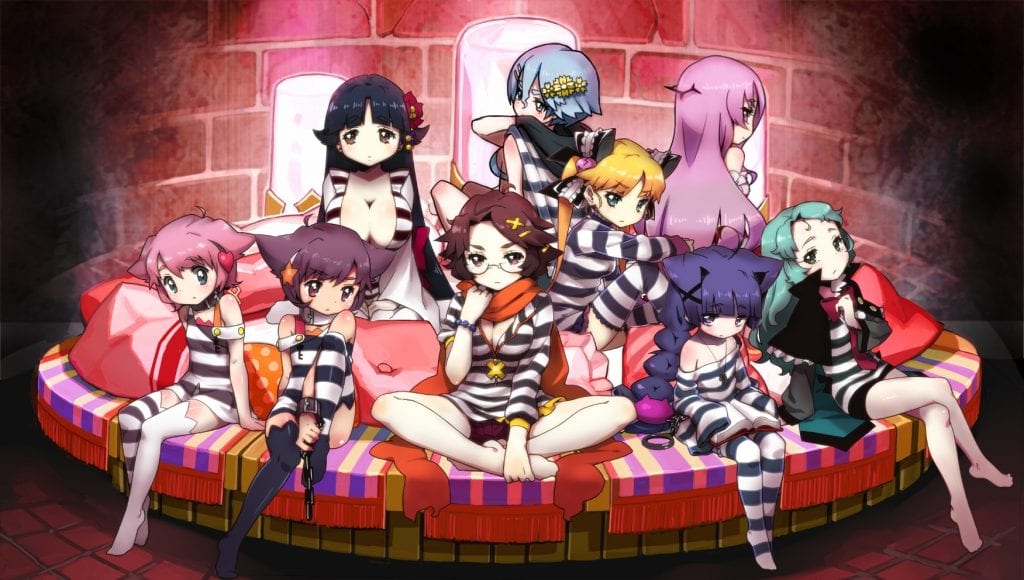 While almost all video game releases made by Nippon Ichi Software America make their way to Australia, it seems like their upcoming JRPG Criminal Girls: Invite Only will be an exception. With no distribution announcement so far by the team at Bandai Namco Games Australia (Who usually distribute NIS America games in the region) and no listing on gaming websites such as EB Games and JB Hi-Fi, it is becoming increasingly unlikely that the game will be available at retail. This is in addition to a representative from  NIS America confirming to me today that Criminal Girls: Invite Only will not be digitally available in Australia.

This news shouldn’t really come as a surprise considering that games like Atelier Totori Plus and Atelier Rorona Plus have both scraped away with R18+ classifications in Australia – with Atelier Rorona Plus for example being given the highest score possible for “Violence”. Even though NIS America decided to edit the game slightly to tone down on the sexualized content which is consistently present and noticable throughout the game (Through the motivation system), it seems like these may not have been enough to have them consider releasing the game in Australia.

Ultimately, the only way that an Aussie gamer may be able to get their hands on the game is to import it. NIS America still have 6-10% stock left of their Limited Edition (£41.65 GBP), while it is also possible to import the standard edition through services like Play–Asia.

While my full review of Criminal Girls will be out in the next week or two, you can check out my 2013 mini review of the Japanese edition “Criminal Girls: Invitation” HERE.

Synopsis of Criminal Girls: Invite Only

Seven delinquents, seven sins, and only one way out. Just hired for a new, mysterious job, you soon discover that this isn’t your normal prison gig. You’ve been entrusted with the care of a crew of girls whose sins have damned their souls to Hell and an eternity of punishment… Their only hope of salvation is for you to recognize their unique histories, and to guide them along the path to redemption. Navigate through the four trials of the Redemption Program, and motivate your crew of delinquents to learn the skills to redeem themselves.