Dead or Alive 5: Last Round to Receive PC Steam Release 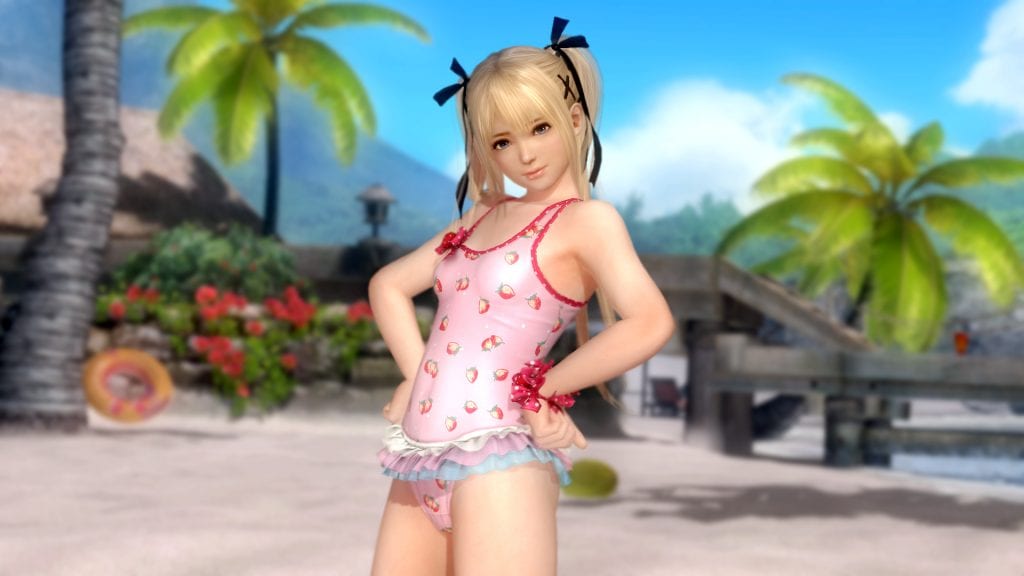 Originally destined for consoles exclusively, Team Ninja have confirmed that Dead or Alive 5: Last Round will be headed to the PC via Steam as a digital download. This will be the first time in the franchise’s history that it will be receiving some form of PC release. This edition will release simultaneously with the retail/digital distribution on PlayStation 4, PlayStation 3, Xbox One and Xbox 360 platforms. This edition is now available for pre-purchase via Steam, currently listed at a price of $39.99 USD.

While distribution will vary depending on which country you live in, Koei Tecmo Europe have confirmed that pre-purchasing this game in certain stores will net you some pre-order costumeincentives for PS4 and Xbox One physical copies. In the United Kingdom the pre-order bonuses are as follows:

A trailer highlighting these costumes can be found below: