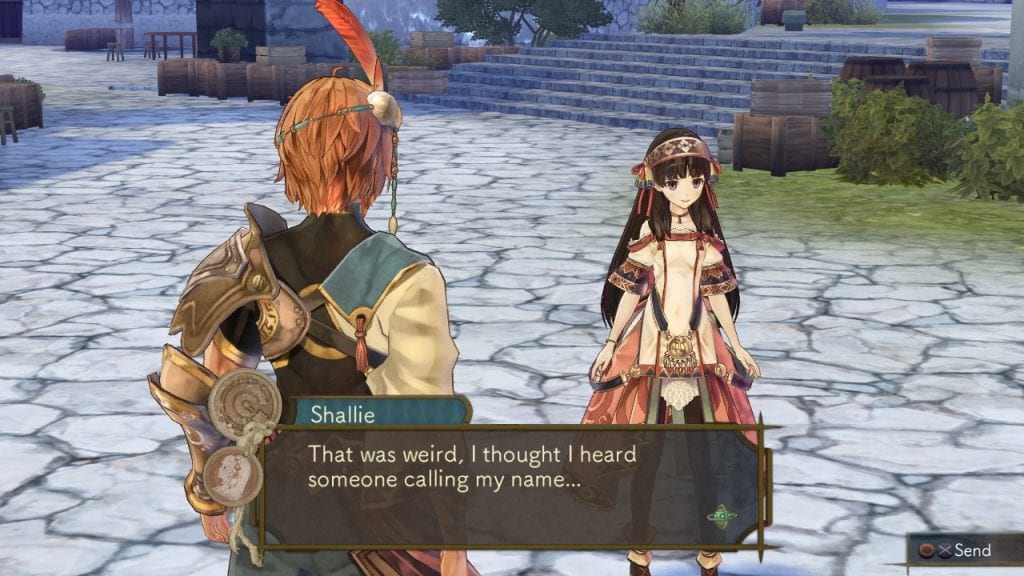 After confirming their plans to publish the game outside of Japan a few weeks ago, Koei Tecmo Europe have confirmed that the final chapter of Atelier’s “Dusk” series, Atelier Shallie: Alchemists of the Dusk Sea, will be released on store shelves starting March 12th 2015. As with earlier instalments, this will be exclusive to the PlayStation 3.

As with ‘Escha and Logy’, In Atelier Shallie players can chose to play as one of two main characters: either the reserved, mission-focused Shallistera, daughter of a tribal leader who embarks on voyage to find a solution to a crisis affecting her homeland, as representative of her ailing father, or as the ambitious, energetic Shallotte, who has been struggling to bring success to the alchemy workshop since the passing of her father. They will be joined by a number of new and returning characters from both previous games in their quest.

Atelier Shallie: Alchemists of the Dusk Sea will be distributed by Mindscape in Australia and New Zealand, simultaneously with other PAL regions.