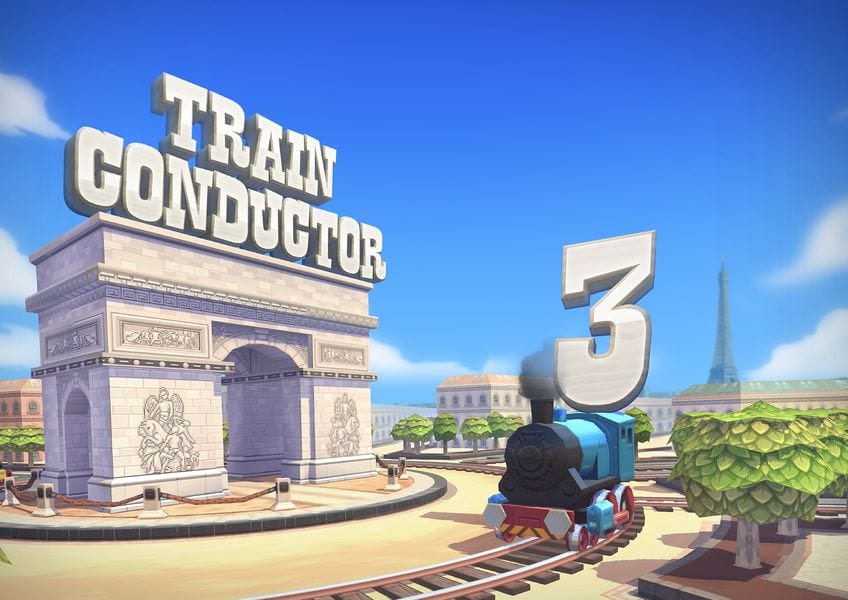 Since the first generation of tablets and smartphones, Australian indie development team The Voxel Agents have been working on their Train Conductor franchise. The first instalment proved successful enough to justify a sequel, and as was announced just the other day, the development team is back for Train Conductor 3. Sure the name “Train Conductor” may sound dull and uninspired, but if this new edition’s anything like its predecessors, the gameplay will be anything but that.

The team have confirmed that they will be unveiling a playable version for the first time at PAX Australia 2014, leading into a 2015 release on iOS and Android devices.

While there are bound to be a variety of features announced over the coming months, The Voxel Agents have confirmed that at least some of the challenges will be based on curving track designs, adding an extra layer of sophistication to conducting. Other features include round progression based on the sun rising and setting, improved visual quality and dynamically adjusting gameplay to suit your skill level.

In the Golden Age of steam trains, players will become the masters of European locomotion. New curving track designs will mean endless possibilities and encourage players to find their own train conductor style. With a swipe of a finger, they will connect tracks in the chaos of the London Tube, beautiful Venetian canals, and around iconic Parisian monuments, all while avoiding dangerous collisions!