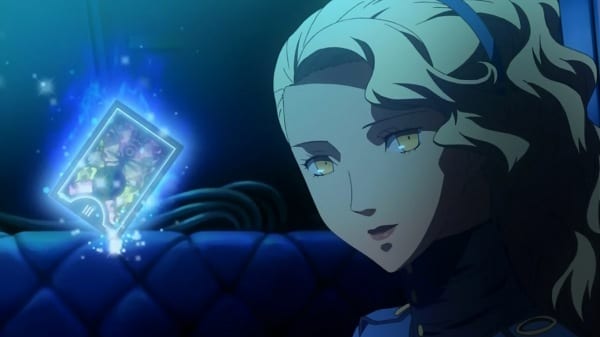 Michelle Ann Dunphy might not be the most high profile English voice actress in the market, however she has voiced a respectable number of characters in anime and video games over the past few years. What has allowed her to stand out is that she has managed to often perfectly match the personality and tone of the individuals she lends her voice to – from the shy and soft-spoken Ayane Matsunaga to the serious and elegant, yet likable Margaret (Both from Persona 4). In fact, I have previously stated that she complemented the character of Margaret “almost too perfectly”.

While this has been going on for a few weeks now, Michelle Ann Dunphy has confirmed that she will be hosting a charity auction, with all proceeds going to the American Foundation for Suicide Prevention. As an Australian I don’t know too much about this organization myself, but if they are anything like similar organizations over here, then it is a very worthy cause that deserves any money received.

I encourage everyone to drop by Michelle Ann Dunphy’s Facebook Page, give her a like and most of all… donate big once the auction begins!