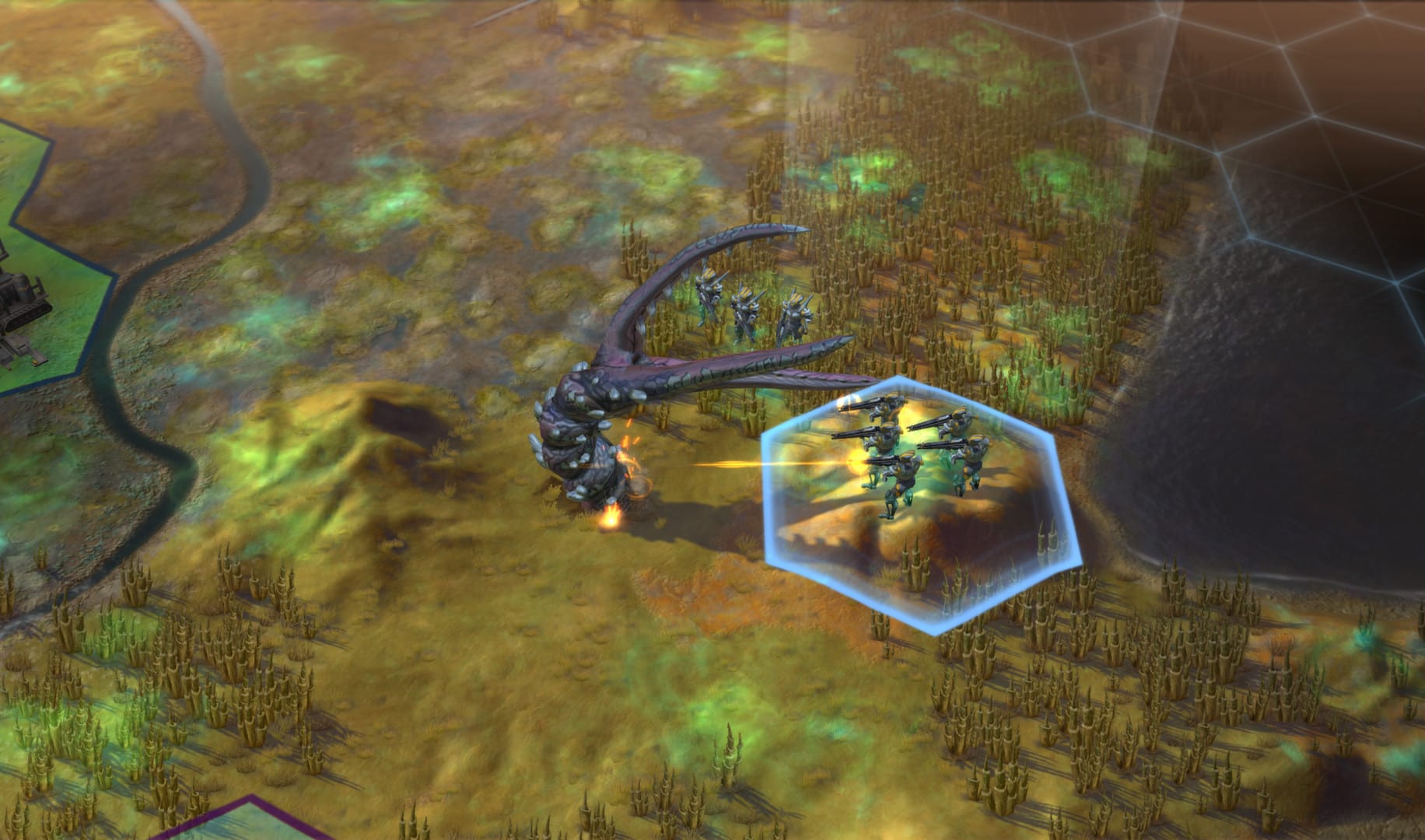 There is nothing worse than picking up a digital download game on the day of its launch, being extremely excited about a long play session, and then spend the next several hours with that excitement dissipating because of long download times. 2K have announced that anyone who pre-orders Sid Meier’s Civilization: Beyond Earth through Steam will be able to preload their copy from today. This period will be followed by the game’s official release on Friday.

In addition, 2K have confirmed that PC players on Steam will be able to nab themselves a copy of Sid Meier’s Civilization V for starting from now through till October 23d 2014 at 10AM PDT. Unfortunately it is a time-limited playtest, with all copies to expire once the end-time hits.