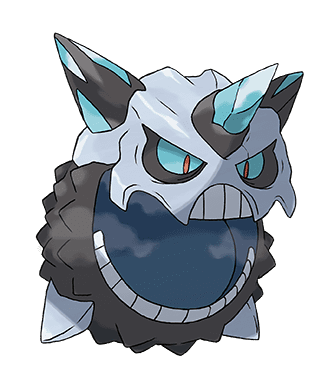 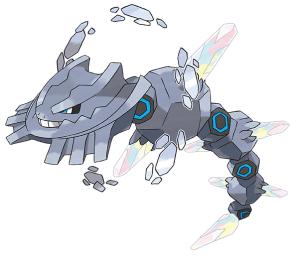 Building upon the number of Pokemon they have giving Mega Evolutions to, The Pokemon Company International have confirmed that both Steelix and Glalie will be receiving Mega Evolved forms in Pokemon Omega Ruby and Pokemon Alpha Sapphire. While Steelix will require you to acquire it in-game, it is possible to catch a Glalie in the Omega Ruby / Alpha Sapphire demo and transfer it across to the main game via Pokemon Link.

Steelix, the Steel- and Ground-type Pokémon can Mega Evolve into Mega Steelix, which raises its Defense stat greatly and gives it the Steel-type move, Iron Tail. Iron Tail is most destructive during a sandstorm, thanks to its Sand Force Ability, which increases the power of Rock-, Ground-, and Steel-type moves by 30% during the sandstorm weather condition.

While Pokemon Ruby and Sapphire didn’t include Mega Evolutions when the games were first released on the Gameboy Advance, this HD remake will write in events surrounding the concept first introduced in Pokemon X and Y. Both Pokemon Omega Ruby and Pokemon Alpha Sapphire will launch on November 21st 2014, exclusively on the Nintendo 3DS.