Opening Cinematic for The Witcher 3: Wild Hunt to Be Previewed Soon 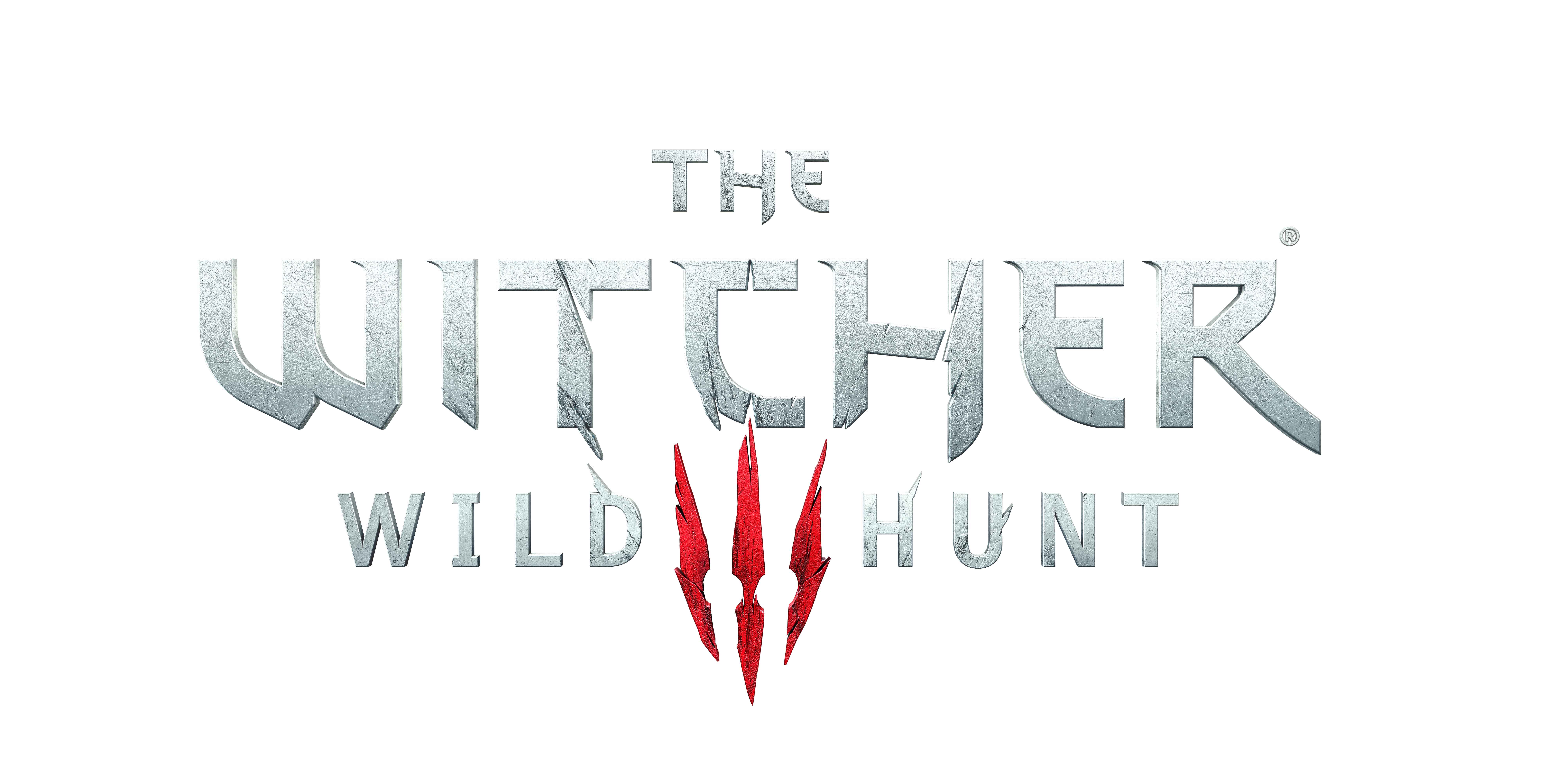 CD Projekt Red have announced that they will be previewing the opening cinematic of their upcoming Open World Adventure RPG The Witcher 3: Wild Hunt during this week’s Golden Joystick Awards. “The Trail” opening cinematic will be shared online shortly after the event.

Wild Hunt is a story-driven, next-generation open world role-playing game, set in a graphically stunning fantasy universe, full of meaningful choices and impactful consequences. In The Witcher, you play as Geralt of Rivia, one of a dying caste of monster hunters, and embark on an epic journey in a war-ravaged world that will inevitably lead you to confront a foe darker than anything humanity has faced so far—the Wild Hunt.