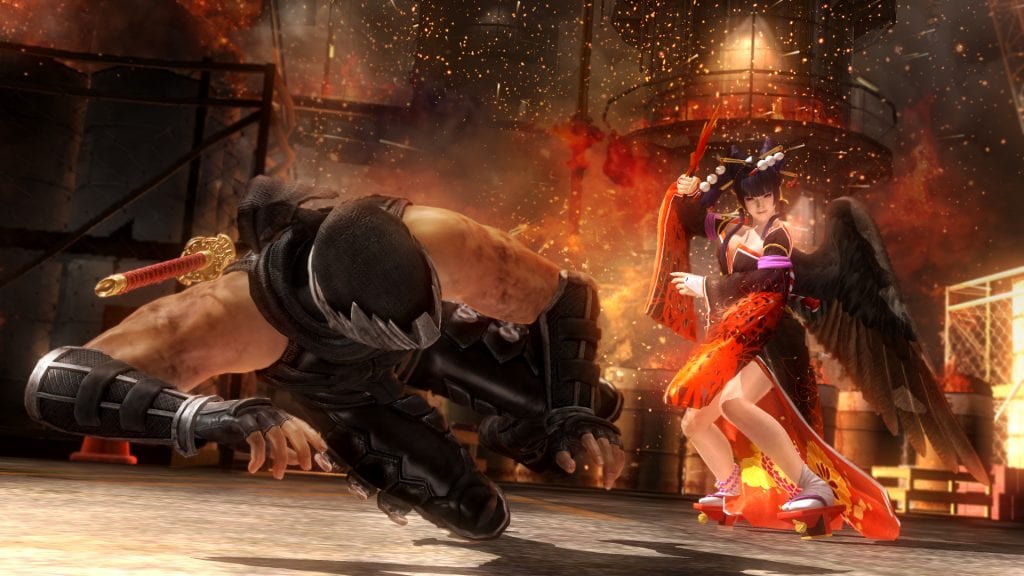 While it is a legitimate question to ask why Team Ninja hasn’t just kicked off the new generation of consoles with Dead or Alive 6, the Japanese developer are instead pushing ahead with another enhanced DoA5 game: Dead or Alive 5 Last Round. For release on last and current generation PlayStation and Xbox gaming consoles, this edition will feature a highlight reel of content from earlier games, in addition to a variety of new features including the largest roster of fighters in any DoA game and over 300 open/unlockable costumes.

Koei Tecmo Europe have confirmed that Dead or Alive 5 Last Round will be available in Europe (and presumably Australia and New Zealand) from February 20th 2015. 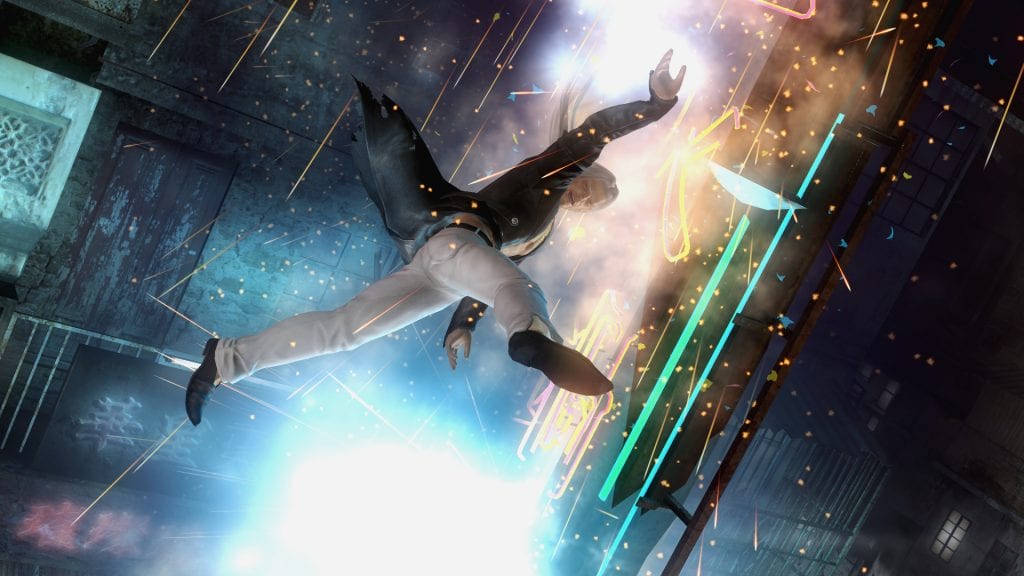 In addition to this announcement they have confirmed that one of the fan favourite stages from Dead or Alive 2, Crimson, will be recreated in HD and introduced into the game. The Crimson is a multi-level stage set in a bustling urban street in Asia. Players start out on sprawls of tin rooftops where victory and defeat teeter on a razor thin edge. Combatants are left one good punch away from being thrown through the surrounding fence, treated to one of several all-new over-the-top Cliffhanger events, and ultimately smashing through to the lower level, a dimly lit street tinged only with the light of surrounding neon signs.

Those who don’t fancy buying the game straight up will be able to play the free-of-charge Dead or Alive Last Round: CORE FIGHTERS. Those playing on the PlayStation 4 will be granted access to a majority main game content but will only be able to use four characters: Ayane, Hayate, Kasumi and Ryu Hayabusa. The roster of characters can then be expanded via additional DLC purchases. The free Xbox One edition comes with the same features, however cannot be expanded via additional purchases. Xbox One gamers will be able to purchase a second “Core Fighters” edition which contains for additional fighters: Hitomi, Tina, Jann Lee and Bass, and can also be expanded by DLC content.