Drake Herald to Be Next Star Citizen Concept Sale, and Reasonably Priced Too 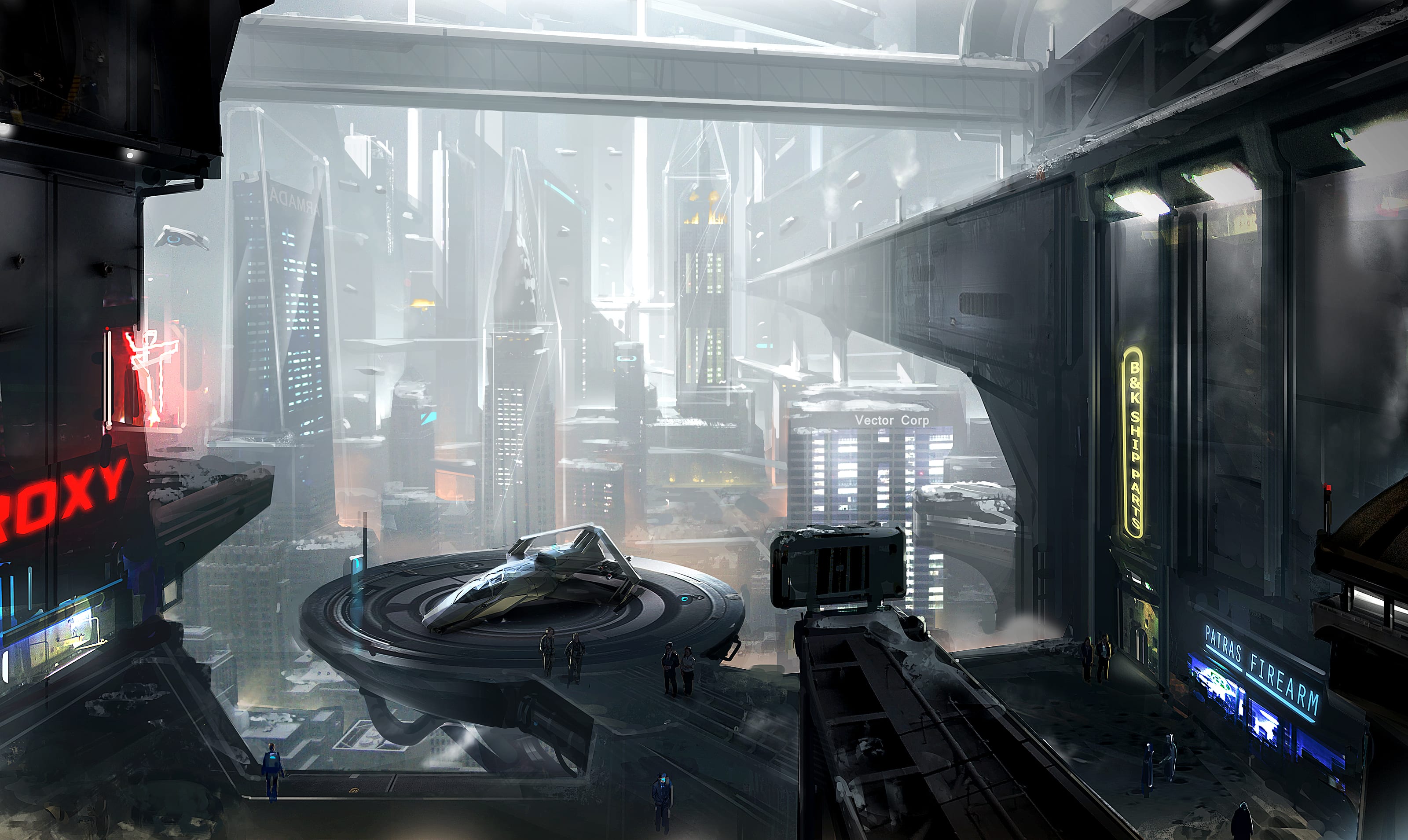 While the 4th wave of concept sales in Star Citizen has managed to crowdfund Cloud Imperium Games several million dollars for additional game development, there has been one looming issue affecting the appeal of such sales to a wider audience. This is that not everyone simply has $400+ dollars lying around to spend on a digital ship that will be available for purchase in-game. Fortunately if you are in that bracket like myself, the next concept sale to take place starting Friday/Saturday next week may be more up your alley.

Ben Lesnick has announced via the game’s official forums that the Drake Herald will be the next ship up for grabs. Best of all for those looking to purchase new standalone ships without breaking the wallet, it will be priced at only $85 USD.

Limited details are known about the Drake Herald‘s specifics, which will hopefully be announced in the coming week. But it has been described as a small “Info Runner” ship with no cargo capacity and a 1 person crew. The armored ship is designed to help get information from one point to another, with an emphasis on a powerful central engine, advanced encryption capabilities and an armoured computer core for extra security.

As with other Concept Sales, this ship should come with LTI (Lifetime Insurance) which is not available with regular ship packages/purchases.