Xbox One Controller for Windows Set to Release in November 2014 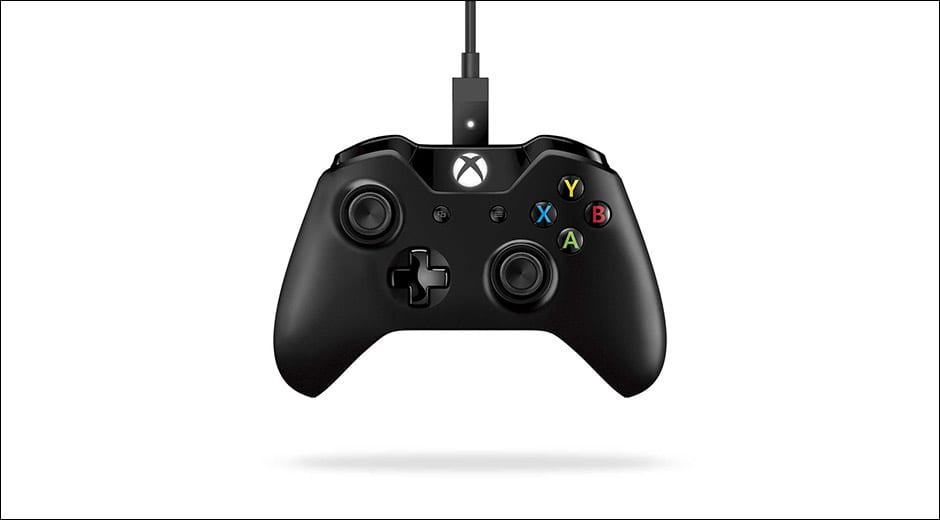 The Xbox 360 controller has proved itself over the years to be a reasonably priced and well supported controller when it came to PC gaming, and it was a little surprising that Microsoft haven’t tried to cash in on the popularity yet with their Xbox One controller.

But a year after the console first launched, Microsoft have confirmed that the Xbox One Controller + Cable for Windows will be arriving in November 2014, with support for both Windows 7 and Windows 8 operating systems. The simplicity of setting it up? According to the company, it is incredibly simple provided you have a spare USB port:

The Xbox One Controller + Cable for Windows is simple to use, plugging into any available USB slot and updating automatically. Want to switch it over to your Xbox One for some console gaming? No problem! The controller works on your Xbox One as well, either wirelessly or with the cable, making it more versatile than third-party PC controllers.

The controller will be available via most major video game retailers.