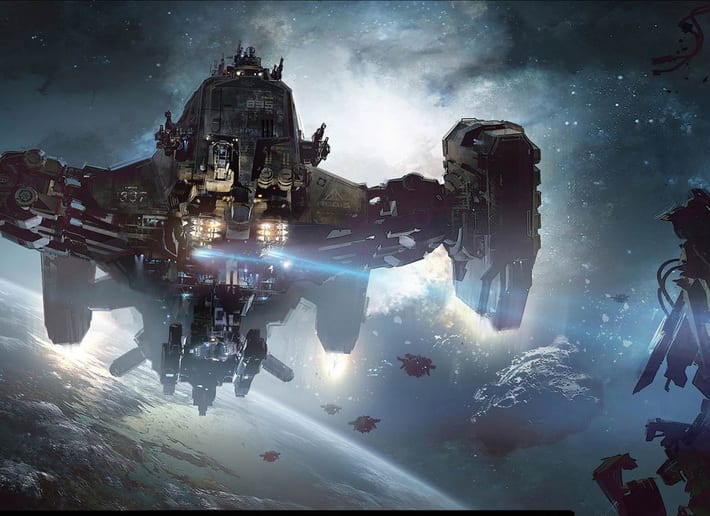 Cloud Imperium Games have kicked off their third wave of concept ship sales in Star Citizen by making the Aegis Reclaimer now available for purchase by everyone who has pledged. Priced at $350.00 USD, this standalone ship package includes the original ship, an Aegis Reclaimer Poster, Takuetsu Aegis Reclaimer, Lifetime Insurance (Only available for early backers and concept sales) and the VFG Industrial Hangar to store it in. The sale will run until October 6th, 2014.

The Reclaimer is being offered as a concept ship, and will not be available in your Hangar until it has been fully developed (Which will likely be in a few months). Other extra content will be added as it is developed as well. Purchases can be made HERE, while currently known information can be found HERE.

About the Aegis Reclaimer

A dedicated salvage and reclamation platform, the Reclaimer is the perfect ship for venturing into the ‘Verse in search of riches and secrets. Whether you’re churning debris fields for raw ore or searching for lost artifacts, the Reclaimer is built for utility. The life of a salvager can be tough, but with technology like the Reclaimer behind you it can be a profitable way to make your living among the stars.