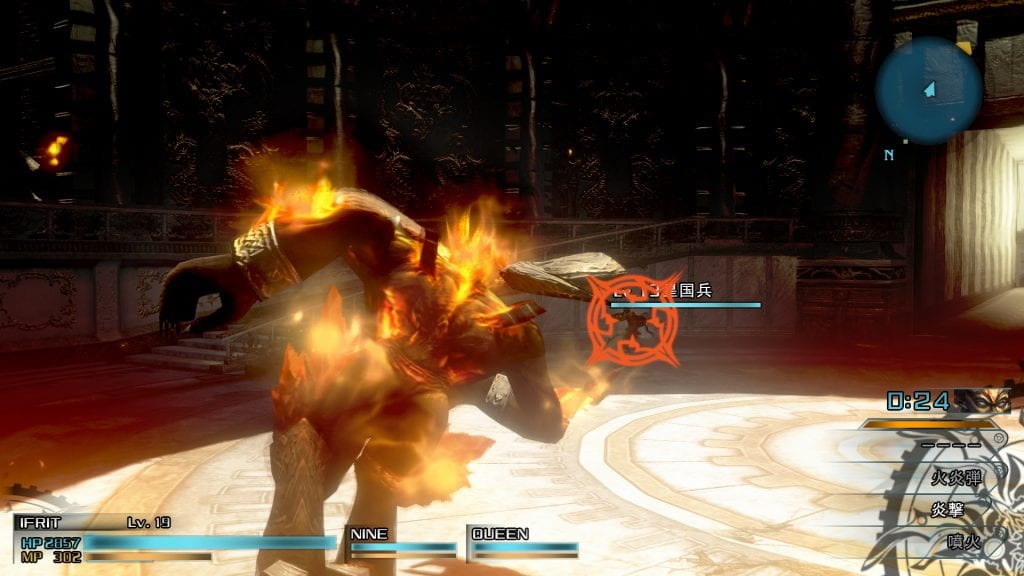 Square Enix have recently shared a new set of screenshots for their next upcoming Final Fantasy game, Final Fantasy Type-0 HD. These screenshots feature Ace and the rest of ‘Class Zero’ attempting to defend their homeland with magic spells and summons.

The screenshots also seek to showcase graphical improvements that Square Enix and HexaDrive have implemented into the game for the PS4/XBONE edition… compared to the original PlayStation Portable release they didn’t even bother bringing outside of Japan.